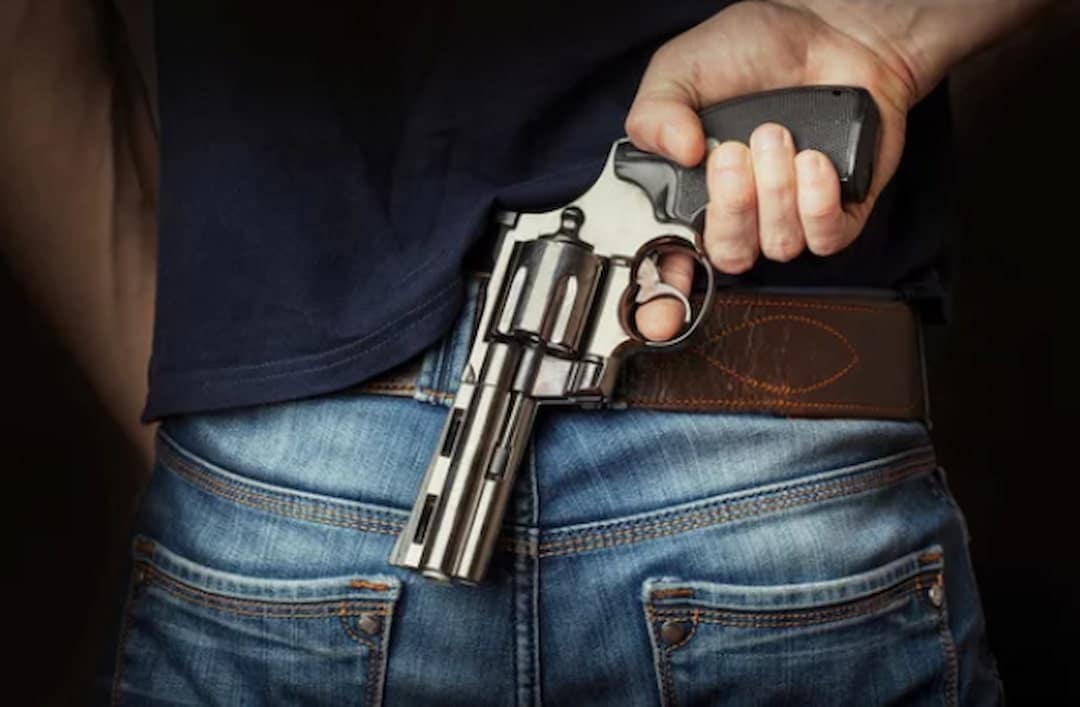 At the current crime rate, it is understandable why you might be having some anxiety walking in the streets. Probably, you get that feeling of safety when walking in chromed-up places or if there are law enforcement officers. Feeling safe doesn’t have to be limited to public places and police officers' availability.

If you are here, then you're considering CCW. If so, Yes! You’ll feel safer knowing there is some steel on your waist, belly band, or holster, giving you that Dirty Harry confidence. This article gives you deep insight on the .44 Magnum as a concealed carry, its perks, and situations in which it is most reliable.

A Look into the 44 Magnum Concealed Carry

Considerations into concealed carry can be pretty hectic. You want a gun you can rely on but probably have no idea about guns and ammo. Concealed carry is ideally hiding and walking with a weapon, especially a gun, for self-defense purposes per se the 44 Magnum. You’d want to consider gun features like: 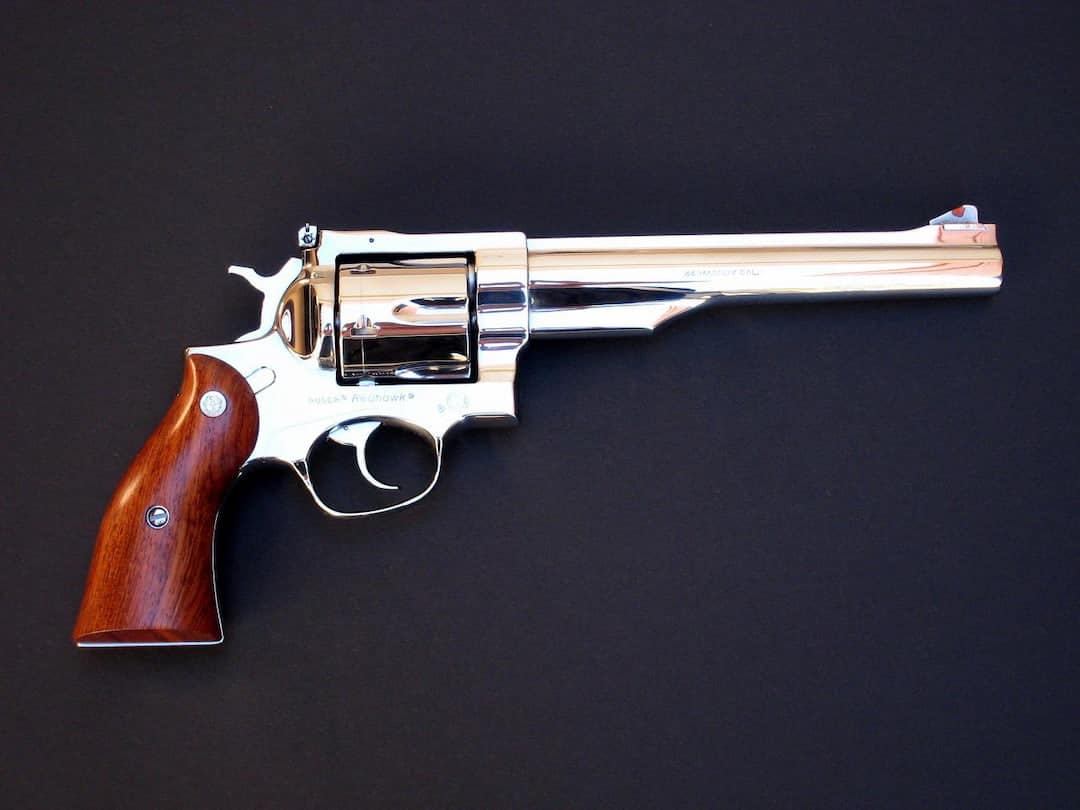 Why Choose the 44 Magnum

The forum community dedicated to gun owners highlights the 44 Magnum as an ideal choice for concealed carry under the dub “Good carry gun.”

A good carry gun should strive to cater to all the essential gun features necessary to brand it as good for self-defense purposes. The 44 Magnum caters to features like:

The brand quality of this n-frame revolver is a discussion starter. Smith & Wesson quality of production standpoint has made sure its quality remains top-notch. Most magnum models like the eight-shot capacity 357 Magnum are made of steel and aluminum. Unlike most aesthetically pleasing revolvers, the 44 Mag has been switched up with scandium to improve the gun’s quality and strength.

You can purchase and use it for years without damaging it. This might seem ironic, considering it integrates a large-bore cartridge, heavy bullets, and a short barrel making it produce a muzzle blast significantly. The gun's quality is superior to ensure sustenance regardless of the odds.

The Smith & Wesson revolver has three built-in safety features to ensure there are no instances of accidental fire. These features are:

When the trigger and hammer are in rest mode, the bottom of the hammer is in contact with the rebound slide preventing the hammer from moving forward to fire. This means that the gun can’t fire unless you pull the trigger. Even if the gun falls, as a large caliber revolver, it can’t just accidentally fire.

The 44 magnum has a hammer block as a second safety feature. The hammer block lies between the anterior of the hammer and the frame. For safety, it only lowers the block for firing when you pull the trigger.

The benefits of the 44 magnum don’t merely attribute to its exceptional accuracy and precise shot placement but also its practicality. As you are reading this, you might or might not know how to use a gun. The greatest perk of a 44 magnum is that you can learn how to use it in a minute for first-timers. It is a six-shot revolver, and like other revolvers, there is no need for de-cocking and pulling the safety to fire. Just lifting and pulling the trigger.

Gun maintenance can be a great concern when purchasing a gun for CCW. 44 Magnum gun maintenance is easy, making it favorable for carry load. Cleaning it is like cleaning any other revolver, regardless of whether it is a single action or double action. All you need is a cleaning kit for the appropriate large caliber revolvers, solvent, and patches.

You can follow this video to give you a guide in detail on how to clean the 44 Mag. As a quick guide you:

However, you should be on the radar to:

It is the 21st century, and there is other extremely reliable ammo. What does a 44 magnum that has toppled these other guns for more than three decades? Simplicity and customization. With the gun’s size, these features ensure it is as reliable as possible with fewer rounds forces. You can count on the 44 mags not to fail you when someone accosts you, even in a lousy up-close vision.

For pocket carry, heavy recoiling revolvers seem like a weird choice. The 44 magnum has a rounded grip frame fitted with finger groove grips that have been dimpled for even minimal grip strength and better control. You can test this and its double-action pulls in target practice and ammo selection with a particular example of handguns from Smith & Wesson or Ruger.

These models, unlike any other production model, ensure the recoil is within tolerance limits on a person's defense, so you’re not afraid of pulling the trigger. This feature, inconsistent with guns that feature eight-shot capacity, ensures it doesn't preclude shot placement. 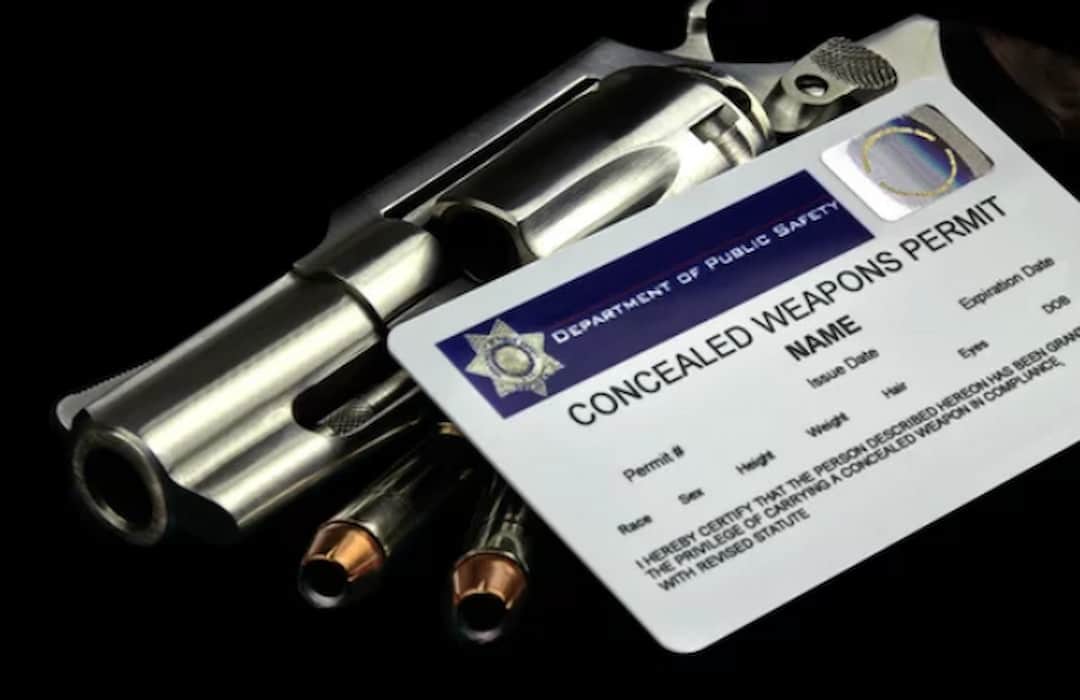 Can You Conceal a 44 Magnum?

Yes! You can conceal a 44 magnum, and it is a compact hand cannon, which is a solid choice. In fact, It's much more favorable for this purpose, considering its size. You can easily pack it in your shoulder holster or belly band and throw on your favorite jacket to conceal it.

Yes, you can carry a 44 magnum depending on your state's gun laws because most states permit the carry of reasonably heavy recoiling revolvers like the 44 magnum. The gun's external distinguishing feature, like portability, makes it ideal for everyday carry, and most forum-recommended communities dedicated to gun owners refer to it as a better choice for gun carry.

Does Anyone Carry 44 Mag for CCW?

There are people out there who are enthusiastic about the 44 mags as a concealed carry weapon. However, most are fanatics because the guns chambered in the 44 magnums are classics. Since it's a gun whose popularity grew due to its significance when you hunt large games, it comes in handy in bear countries, especially in hunting season. 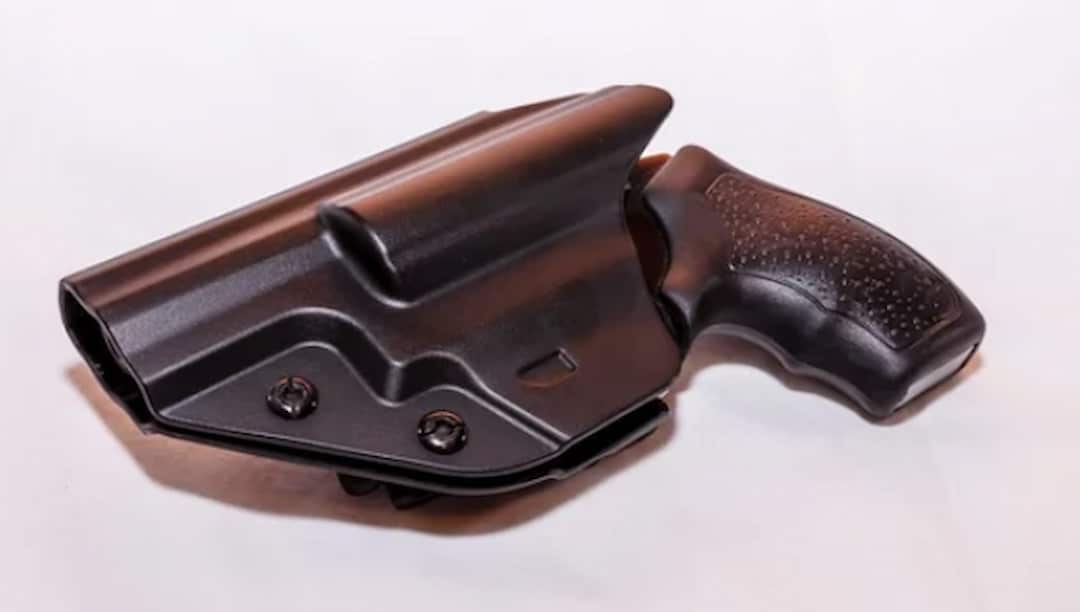 Is a 44 Magnum a Powerful Handgun?

The 44 magnums did not just earn “the world’s most powerful handgun” easily. Dirty Harry essentially answers whether a 44 mag is a powerful handgun in this aspect. The 44 mag is a lengthened 16 inch barrel version of the 44 special cases. Additionally, it is loaded to higher pressure for greater velocity and energy as an upgrade.

A standard load produces about 900 ft. -lb of muzzle energy when properly loaded. When loaded hot, a 44 magnum’s significant hit can cause a devastating wound canal, which highlights its impact as a powerful handgun.

What Is the Effective Range of a 44 Magnum Pistol?

The 44 Magnum, especially models from Colt, Smith & Wesson, and Ruger, produce bullet groups of 7.6 to 10.2 centimeters at 46 m. So regardless of Elmer’s gun writer declarations that a 44 magnum can fire up to 600 yards, the gun is effective for up to 100 yards.

The 44 magnums deliver exceptional accuracy and are effective for short-range in this aspect. As a concealed carry, this is the best considering it comes in handy for self-defense against an assailant who is up close. The gun’s barrel length contributes to this range as it limits the larger diameter bullet acceleration.

What Is the Smallest 44 Magnum Pistol?

The smallest and lightest 44 Mag pistol is the Smith & Wesson Model 329 PD. Model 329 PD, like the model 340 PD, integrates scandium use in place of steel. Aluminum-scandium alloy in the gun improves its tensile strength and makes it lighter. It weighs just 25.2 ounces compared to the all-steel Model 29, which weighs 41.5 ounces. As a concealed carry, the model 329 PD is the smallest and lightest pistol for carrying. 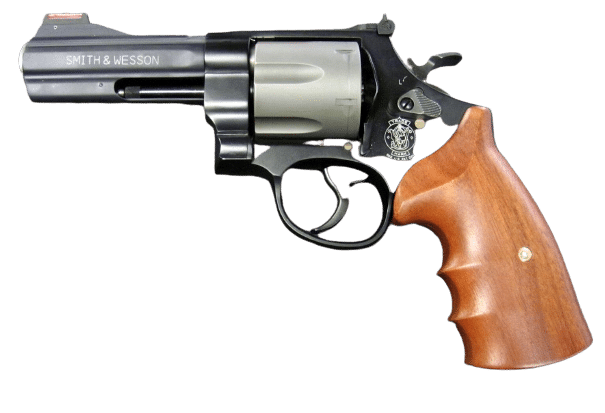 The main reason for carrying or considering carrying a gun is for safety purposes. Therefore, it would be oblivious to highlight the perks of the 44 magnums without essentially delving into its bid as a stopper. Smith & Wesson built it based on high impact, which meant an increase in the inch barrel for high velocity; thus, it is violently expanding.

It Is a larger caliber that accustoms a heavy 246-grain bullet weight with a .429 in bullet diameter, which is an exceptionally large diameter. You probably have an idea of the impact prospects of a heavy bullet at high velocity. The gun’s explosive power makes it effective for personal defense against four-legged and two-legged beasts. Just one shot is dire for the human target.