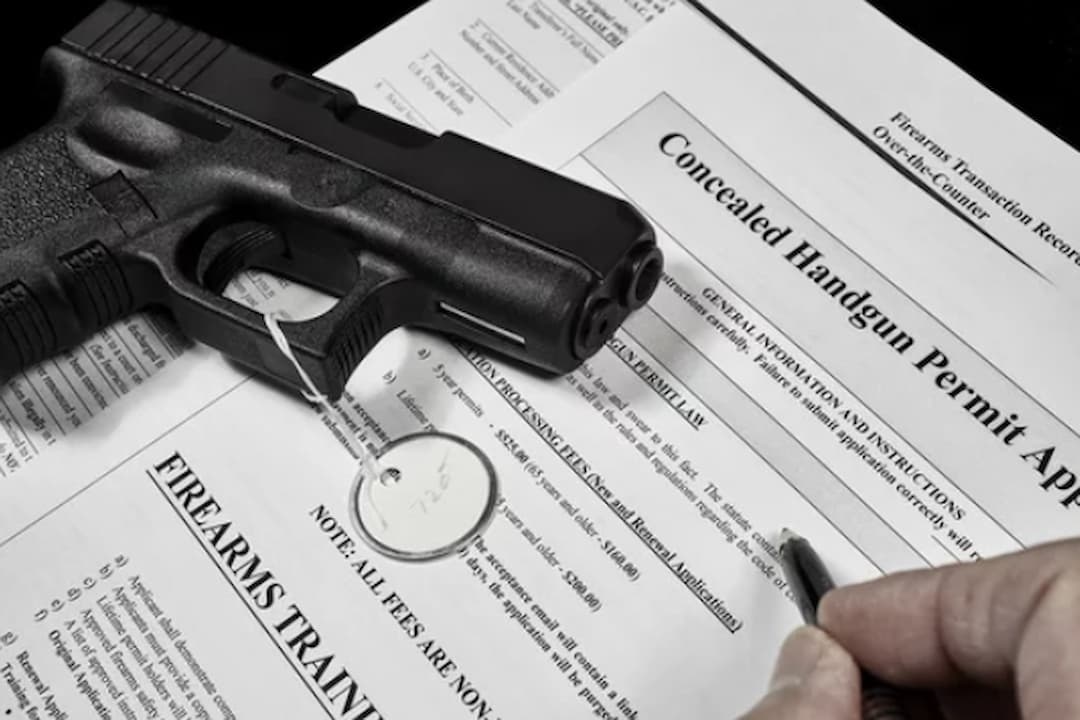 How To Get a Concealed Carry Permit For All States

Getting concealed carry permits cutting across all states is called reciprocity. Now, it would be nice if one could carry their firearm on vacation freely and securely.

Sadly, that remains so until the federal government passes the national reciprocity agreement. Or the SCOTUS house enacts it. Also, it must survive all legal challenges.

LEOSA is the federal law giving each active-duty officer the permit to hold a weapon (mostly a handgun) in all states.

The officer must be fully qualified to carry the firearm and can make arrests as federal law permits. Apart from their capacity as LEO, they are prohibited from carrying guns without a license except in constitutionally-carry States.

Additionally, some states aren’t happy with the LEOSA. Surprisingly, New York and Hawaii oppose outside LOEs carrying firearms in the name of LEOSA. Though the courts drop most cases of officers arrested at the state borders, be keen on state and federal laws while exercising your LEOSA right.

For an officer to enjoy LEOSA rights, whether on duty or retired, they must. 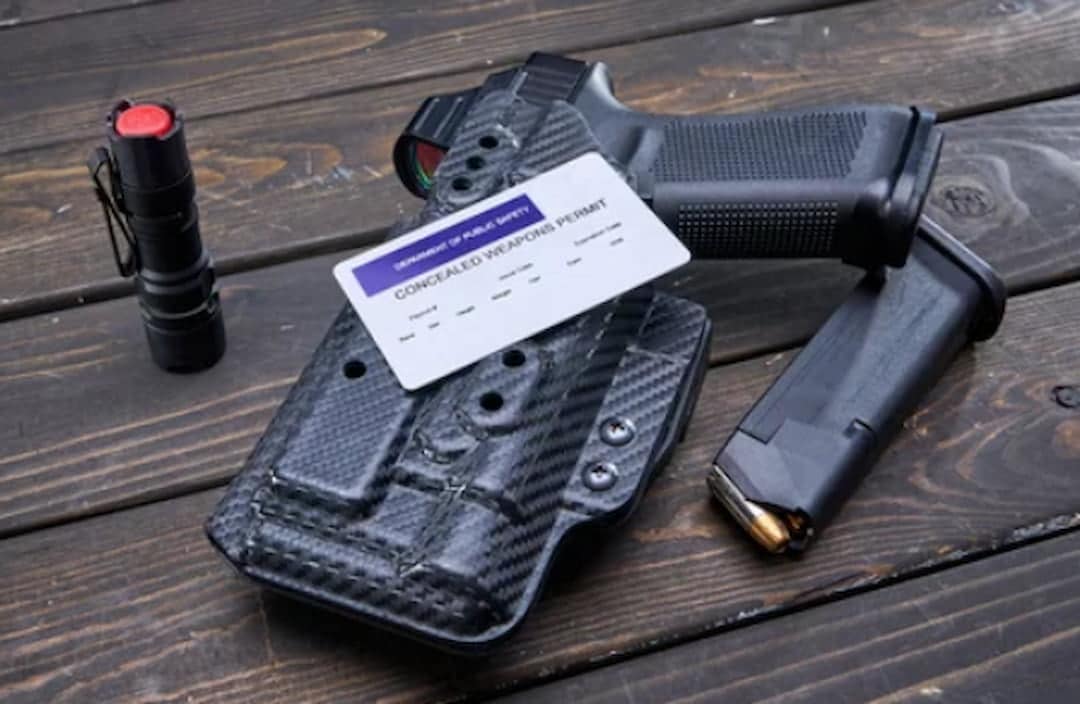 How to Get a Concealed Carry Permit as a Civilian

There are four main steps to getting a valid concealed carry permit. They include the following:

Do your research well to ensure that you meet your state requirements. Some general State prerequisites include the following.

Also, look out for the type of State you want to carry a concealed firearm. Some states issue non-resident permits along the residential ones, and some offer them exclusively to residents.

Others are may-issue States like Connecticut and New York, which MAY issue them to locals only or both residents and non-residents.

The Shall-issue States (Constitutional-Carry) issue the license if you meet all qualifications. But may-issue states can deny you or grant permission on a case-by-case basis. So meeting the fundamental requirements of the state laws in such a state doesn’t guarantee the permit issuance.

Tip: The States that allow constitutional carry, like Texas, Mississippi, Missouri, and North North Dakota, are the best to get your certification of owning the Carry license. That’s because you get a certificate valid in many states.

Next is taking a Firearm Training Session. So continue to watch the video instructions or answer the questions. Watch some other instruction videos and choose to get a certification. Finally, you’ll schedule a live firing session for assessment.

You can also opt for a concealed carry course through the U.S Concealed Carry Association. USCCA offers diverse materials for training applicants and any gun owner who needs to possess a concealed carry permit legally.

For online application, go to the State’s website and fill in all the information needed. You are also required to attach all the documents needed as a copy of your firearm training certificate, fingerprints, and I.D. If it’s a physical application, different states require different credentials. Therefore, provide the necessary details and supporting documents.

Note that both of the above methods attract a processing fee.

Maintaining the permit requirements updated means your skills demonstrate competence. Therefore, ensure your training certification and credentials, like licenses, are up-to-date with state or federal law. The goal is to ensure that you are a law-abiding citizen. 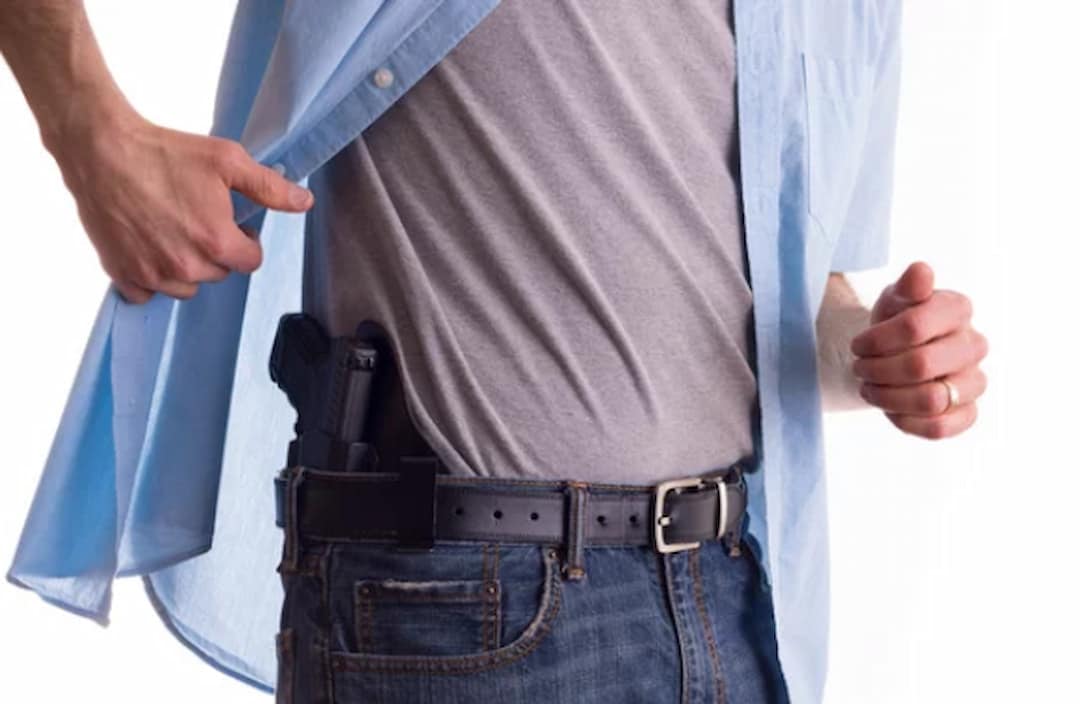 First, a concealed carry permit is an official allowance or authorization allowing the holder to carry a firearm or any other weapon in public legally. So the permit holder can carry a concealed weapon on their person or within their nearest vicinity. And the most common weapon allowed is a handgun.

The main reason for having a CCW permit is self-defense.

Second, you keep a fundamental human right. The Constitutionally Carry States deem it an absolute right to carry firearms for self defense. In some states, you can carry concealed weapons without a license. In others, however, you must have a permit, otherwise, you face jail time and possible fines.

The tricky side of having a CCP for all states is that the rules differ in some factors. To keep up with them and changes that may occur, use an app called CCW-Concealed Carry 50 States. 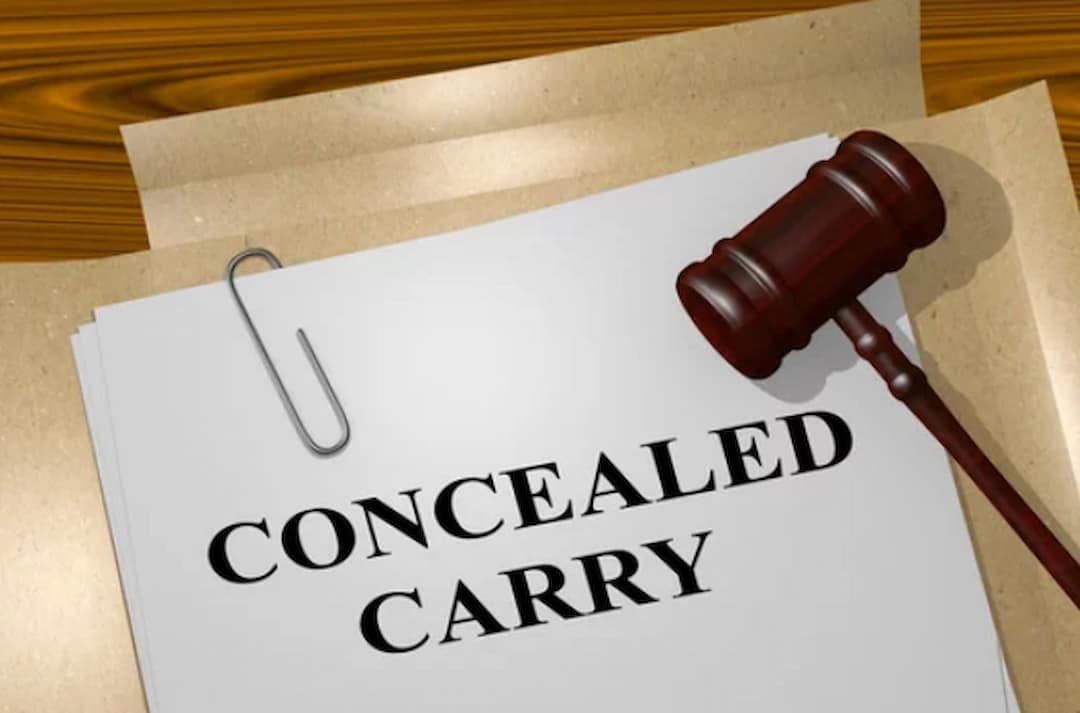 Some similarities include the following.

The differences include the following:

Also, some areas are gun-free zones. Such include churches, schools, hospitals, shopping malls, and others. I’ve seen some grocery stores with a no-gun policy. So be keen on such. However, beware of criminals who take advantage of the fact that most citizens in such places have no guns.

Which State Has the Most Recognized Concealed Carry Permit?

Alaska has the most recognized concealed carry permit. As of 2022, its CCW permit is acknowledged by 38 States. The runner-up is Arizona, honored in 37 States. Texas has recently risen to 36 States. Other highly recognized CCW permits include those from Arkansas, Kansa, Idaho, Mississippi, Missouri, and Maine.

What Is the Easiest State to Get a CCW?

In What States Can You Carry a Gun Around?

Ideally, you can carry a concealed firearm with an acceptable Concealed Carry Permit in any State except Samoa and N. Mariana. The two deny the right to have concealed weapons completely. However, only in the 17 constitutional-carry States can you legally carry a gun without a permit. Others have varying prohibitions, limits, and requirements.

Does LEOSA Cover All 50 States?