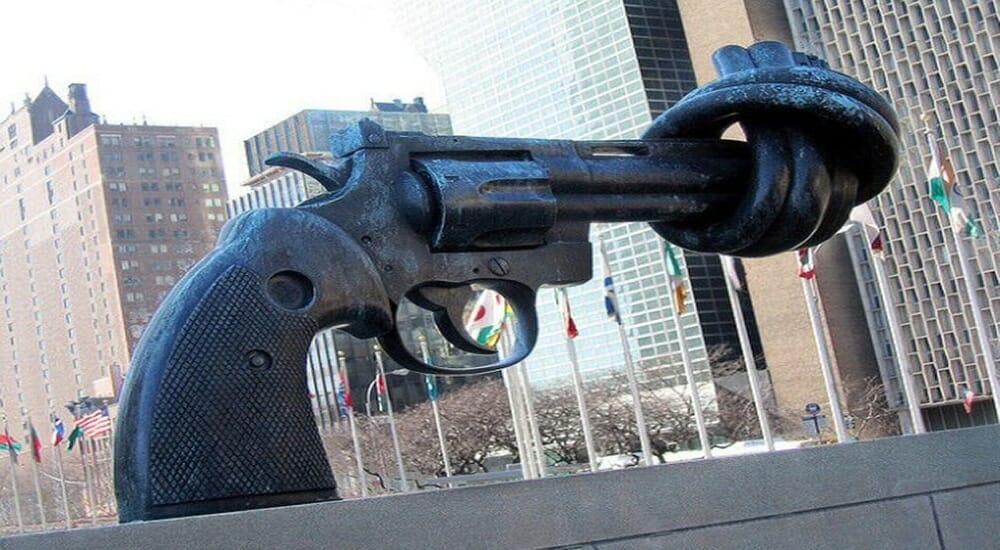 Did you know that New York has some of the toughest gun laws in America? To make matters worse, the state of New York and New York City have completely separate gun laws.

In NYC, for example, you need to have a license for handguns and rifles, whereas the state of New York is far more restrictive. I'll be sharing with you the differences in these gun laws and anything else you need to know so that you can visit New York confidently, whether you are carrying a quality pocket pistol as reviewed here, or your first ever handgun we chose for you as well.

As a safe act, don’t plan on taking your firearms with you until you read this report and fully understand the gun laws of New York. Best thing we suggest to do is to study this well, before looking to buy one of the top 9mm here, or 10mm pistols in this post. 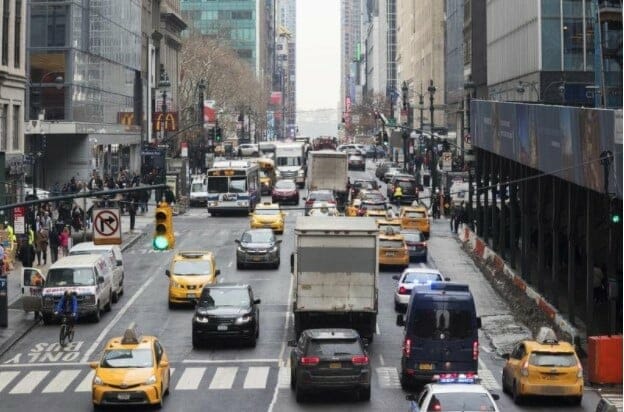 Can I Travel Through New York With a Handgun?

If you plan on visiting NY state, you need to be aware that the state law prohibits anyone from having a rifle or shotgun, or any loaded firearms in their vehicle unless they have a valid NY state license or permit to carry.

What's more, it is against the law to possess firearms in New York without a New Your Pistol License. With that being said, those who are just passing through are permitted to have firearms on them.

According to the United States Code Title 18 (Part I, Chapter 44, § 926A): "Notwithstanding any other provision of any law or any rule or regulation of a State or any political subdivision thereof...

"Provided, That in the case of a vehicle without a compartment separate from the driver’s compartment the firearm or ammunition shall be contained in a locked container other than the glove compartment or console."

So, essentially, you can legally travel through New York state with a firearm in your vehicle as long as it is unloaded and secured in a locked box, though you should still consult our 'What is the Safest Way to Transport a Firearm?' guide. Furthermore, you must be legally entitled to carry a said handgun to and from its place of origin.

There are also some standing restrictions on the type of gun you are allowed to carry while in New York. For example, you can't have a pistol or revolver that holds or has been modified to hold more than 10 rounds of ammunition. So, check out if these 44 mag revolvers, or handguns for self defense in this review can be used in NY.

Although the law above clearly states that you as gun owners can legally take a handgun through NY, there have been numerous accounts of New York Police Department officers arresting people for doing so.

Why? Because the NYPD doesn't recognize the federal Firearm Owners Protection Act (FOPA). The FOPA is designed to protect gun owners carrying their weapons during interstate travel.

But if NY refuses to acknowledge this federal law, there isn't much you can do about it. New York State police are notorious for giving passers-through a tough time when there are weapons in the vehicle.

While it doesn't hurt to always carry your FOPA copy with you, it is unlikely that law enforcement will take the time to even entertain it. More often than not, once an officer gives a command, no amount of legal evidence will change their mind.

It is also illegal to carry an assault weapon in New York. The only way that you can legally own an assault weapon there is if you purchased and licensed it before January 15, 2013, or unless special consideration is given, such as an antique weapon. So, inform yourselves well, before you decide to carry or buy one of these ARs.

In any event, you need to be very careful when bringing firearms with you through the state of New York. check out 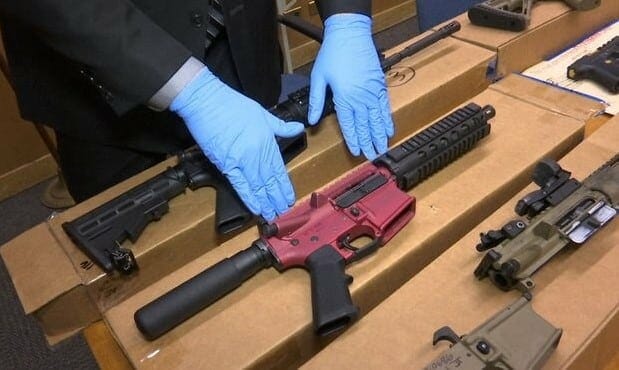 While there are 7 pistol licenses in NY, if you don't have a valid New York Pistol license, you aren't going to have much legal recourse for carrying a weapon there. This includes airports, continuous and uninterrupted travel (passing through), and visiting.

If you wish to apply for a license or permit to possess a pistol in New York, you need to visit the licensing officer and pass several requirements. Let's take a moment to discuss these (many) requirements. 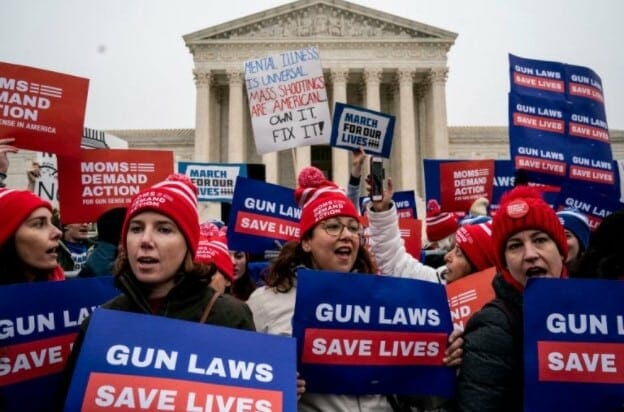 Applying for Your License

You're not out of the woods yet. Next, you will have to go through the proper channels in order to seek approval to bear arms in this state. New York laws require that you obtain both the state and county application forms.

With these forms, you will need to provide not one, not two, but four character references who can validate what a fine and upstanding citizen you are.

You will then need to send two pictures of your profile, each measuring 2x2 inches. 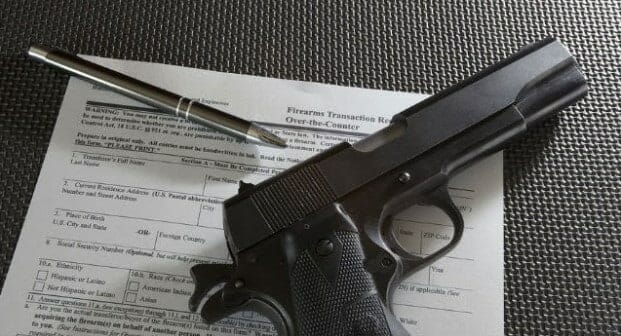 Background checks are performed not only by the state of New York but by the FBI and local state police, as well. After your background checks have been conducted, you will need to attend an interview with local New York City law enforcement.

Your application is then sent to a city of New York licensing judge for review. Whether you are approved or denied, you will be notified via mail concerning your judgment. 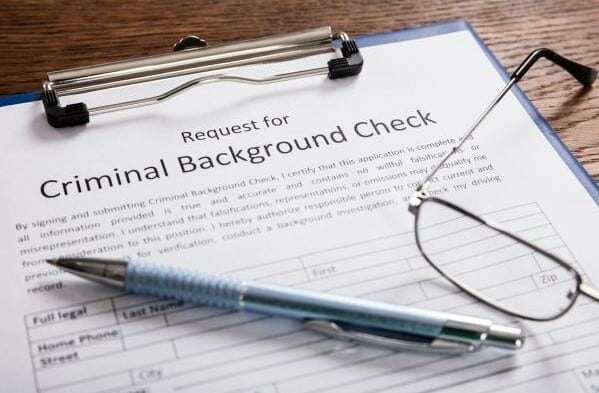 Once approved, you may proceed with purchasing your handgun. It's important to note that you will need to apply for recertification every five years. Failure to do so will result in your license becoming invalid.

Depending on the type of gun you are purchasing, you may need to provide the make, model, caliber, and serial number to the NFA for approval to carry, concealed or otherwise.

While it's true that New York City has some of the strictest laws surrounding guns, you can get your license to carry or possess if you follow the rules and provide the necessary information. 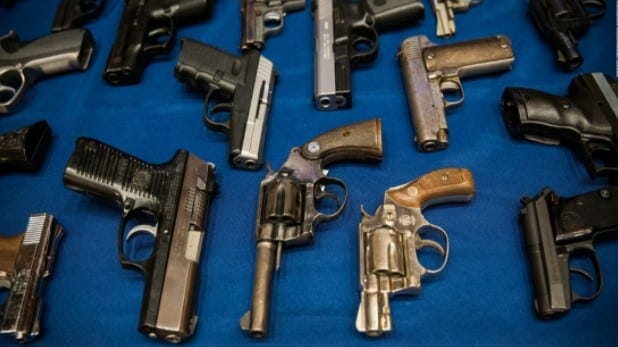 How Old Do You Have to Be?

As in the state of New York, you must be at least 21 years old to legally carry in New York City. The only caveat is if you are relatively new to the country and have been here less than seven years, in which case you will need a certificate of good conduct from your previous country of origin.

Before you can legally own a gun, you must get a valid license or permit. Since licenses aren't interchangeable, you will need to have one for both handguns and rifles and shotguns.

Also as in the state, you will have to submit fingerprints and complete an application from the License Division.

You will have to submit two photographs, show proof of residence, and have an original Social Security card. Furthermore, you will need to provide your New York State driver’s license information. 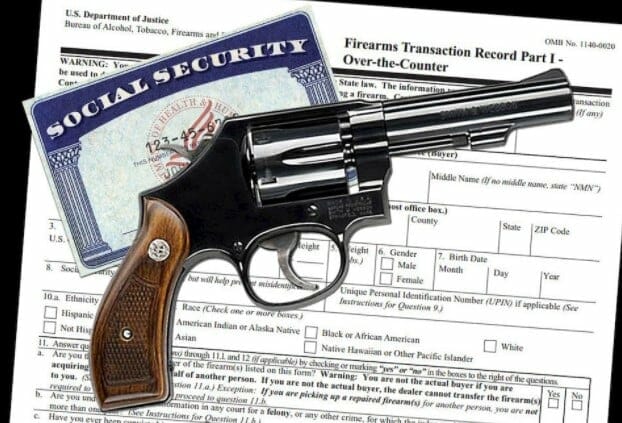 Other data, such as tax returns and current utility bills are also required. A background check will determine whether you are legally permitted to carry a gun.

Much of the same rules and regulations apply in NYC as they do in the state of New York. To ensure a smooth application process, be sure to provide all of the requested documentation.

If you omit any information or fail to submit what is requested, your application will be denied. By following the laws as directed, you will have a much better chance of being approved. 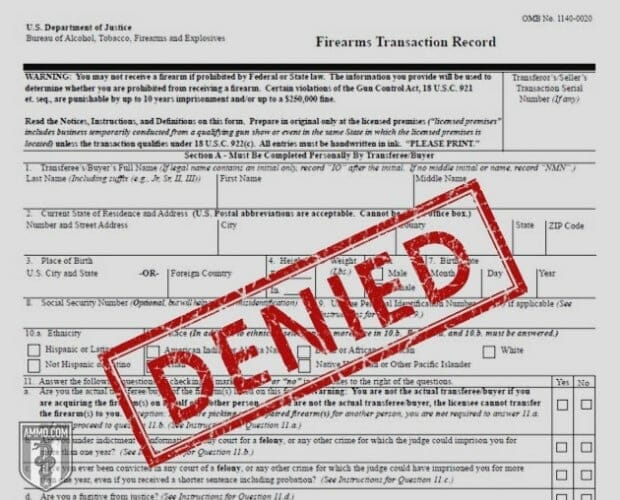