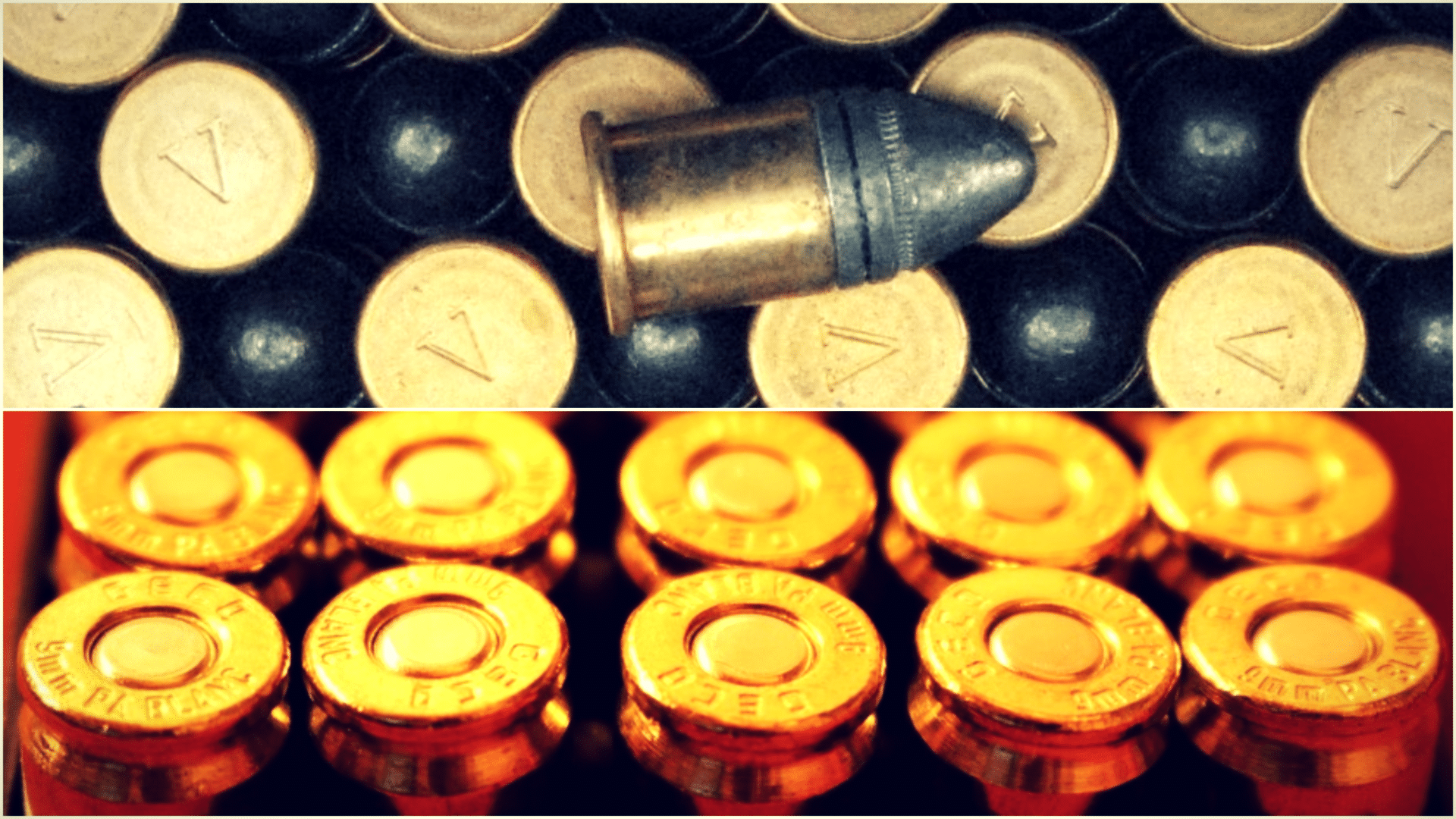 When shopping for ammunition for your gun, you will probably wonder, rimfire vs centerfire; what is their difference? Ammunition is either rimfire or centerfire.

You are not alone, many people do not know the differences between rimfire and centerfire.  Having an understanding of ammunition is crucial if you are a sportsman and love hunting. In addition, if you just want to carry a concealed weapon, check out the best handgun caliber for you.

In this article, I am going to explain their differences so you can make a wise decision when buying ammunition for your  firearm.

This is one of the commonly asked questions about ammunition by new shooters; what is the difference between rimfire and centerfire?

With rimfire ammunition, the inner workings of its primer ignition system is different from that of centerfire. Its firing pin hits the rim if its cartilage. Its explosion is concentrated more near the rim of the cartridge. 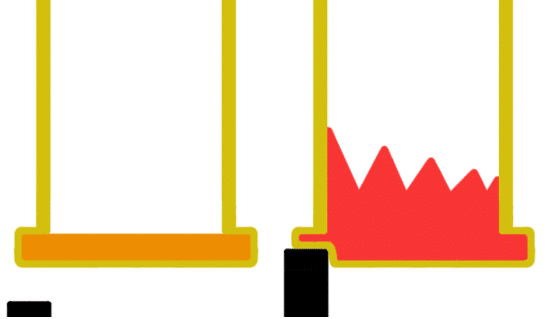 As you expect from its names, the primer of centerfire cartridges is in the centre.  This type of ammunition is commonly found in shotguns, centerfire rifles, handguns, just to name a few.

When a centerfire gun is fired, its ignition starts in the middle of the cartridge. These types of ammunition are used by professionals such as the military and police.

I prefer centerfire based on my technique, shooting style, and hobby. Also, I like them because they have more speed and accuracy, they travel longer distances, have a thicker cartridge and you can reload them. 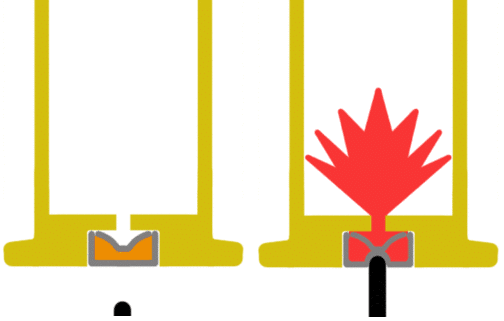 Parts of a Cartridge

This is what we use to load our weapons. Cartridge, round or loud is pre-assembled firearm ammunition.  All modern cartridges have a bullet (the projectile), primer, a metal casing, and gun powder.

Some people refer to bullet as cartilage. This is wrong because the bullet is only a part of the cartilage.

This is an explosive chemical compound that has a major role in the firing of a gun. It ignites the gunpowder when hit by a firing pin. It is either located in the centre of cartilage (centerfire) or the rim of the cartilage (rimfire).

This is the container that holds all the components of ammunition together. It can be made of aluminium, brass, or steel.

This is what you see expelled from the barrel of a gun when it is fired.  It is a projectile and when aimed properly, it will hit your target. They come in different designs depending on their purpose.

They are designed to cut through crosswinds and deliver a perfect shot. They are also made from a variety of materials such as lead and others can come surrounded with copper.

Gun powder is used as a propellant in firearms. It causes the gas inside the cartridge to burn faster and expel the bullet. It consists of charcoal, nitrate, and sulfur.

As the name suggests, rimfire ammunition contains the primer near the rim of its cartilage. In other words, the primer is inside a hollow rim, which is a continuation of the casing of the cartridge base.

For centerfire ammunition, the primer is located in the middle of it. The firing pin strikes the centre to ignite the gun powder of the cartridge.

Centerfire vs rimfire, which is better? Centerfire guns are the preferred choice.  They are supported by all sizes of firearms, are reliable, can be reloaded, are great for long distances, they do not malfunction, etc.

The inner workings of ammunition are simple. There are 2 different ignition systems and they include rimfire and centerfire ignition systems.  The firing pin in the rimfire gun hits the rim of the cartilage to ignite a reaction.

For centerfire ammunition, the firing pin strikes a centre primer to initiate a reaction.

The common types of rimfire ammunition include .22 Magnum, .22 Long, .17 Hornady Magnum Rimfire (HMR) and .22 LR. Glock 20 is a great example of a .22 LR gun and so is the 44 model from Glock. These types of calibers are used in 22 rifles. They are limited to low-pressure loads and are less expensive.

Use rimfire ammo if hunting small games and sport shooting. They have a round nose and are lighter to transport. Having said that, check out also our guide on how to safely transport a firearm.

Why Use Rimfire Ammo?

Whether you own a firearm for target shooting, self-defence, or hunting, it's critical to select the right ammunition that will deliver a perfect shot. There are two types of modern ammunition to choose from; rimfire and centerfire. 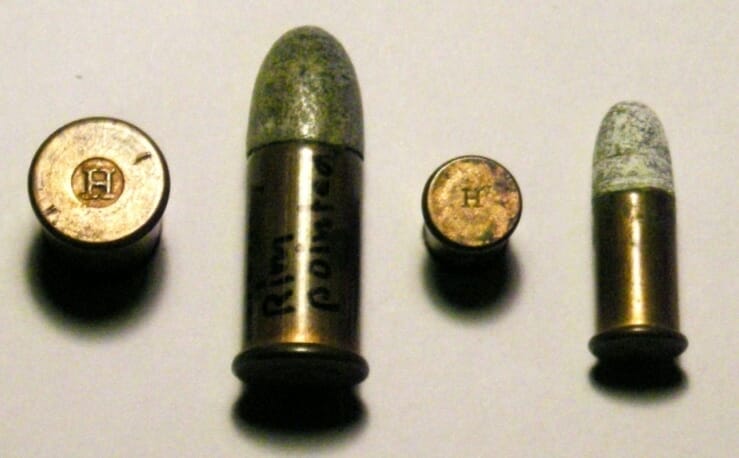 The main difference between the rimfire and centerfire cartridges is the placement of the primer.  In a Rimfire ammunition, the primer is located along the rim of the cartilage. The firing pin strikes the rim to ignite a reaction and fire the bullet.

Rimfire rounds are less expensive to manufacture, so they have a lower price compared to centerfire ammunition. Due to their lighter casing, rimfire rounds are easy to transport in bulk.  Rimfire cartridges are popular with small game hunting and sport shooting but for self-defence, I'd rather stick with the quality stuff.

Centerfire ammunition is the preferred choice of many. First of all, they have a thicker shell wall which allows high internal pressure to throw large projectiles at a long distance. I would recommend them for self-defence, big game, and professional shooting competitions.

Due to their thick casing, they are usually big caliber, like the best 9mm pistol or the best 10mm pistol, which means strong muzzle energies and faster velocities. A centerfire usually used by professionals such as the army and police.

When it comes to maintenance, a centerfire pistol requires minimal cleaning. 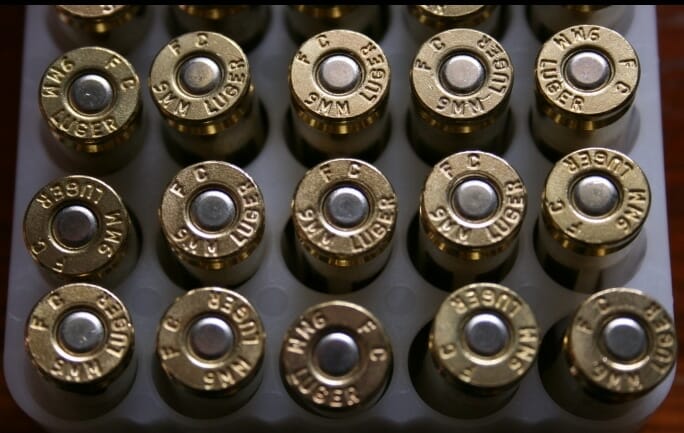 Rimfire vs. Centerfire: Which is better?

Rimfire cartridges have been known to have reliability issues and are rarely used for self-defence. The more reliable centerfire systems are used for larger calibers such as a nine millimetre or 45.

Also, the centerfire case is reusable as it is not destroyed when firing, unlike the rimfire casing which becomes destroyed when the firing pin hits the rim of the cartilage.

According to Military Wikia Org, the rimfire cartridge is made of thin brass hence it is lightweight and cheap to manufacture. It’s the best choice for those seeking affordable ammunition.

Rimfire ammunition comes with a thin cartridge wall that is crushed by the firing pin to ignite the primer.

This design allows for thicker shell walls that can support higher pressure.

Centerfire ammunition has a thicker cartridge that can hold more powder which in turn increases bullet power, speed, and accuracy. Therefore, if you are looking for ammunition to travel long distances, buy centerfire.

Rimfire rounds are only good for short distances. There is no denying, centerfire ammunition is better.

Pros and Cons of Rimfire Ammo

Pros and Cons of Centerfire Ammo