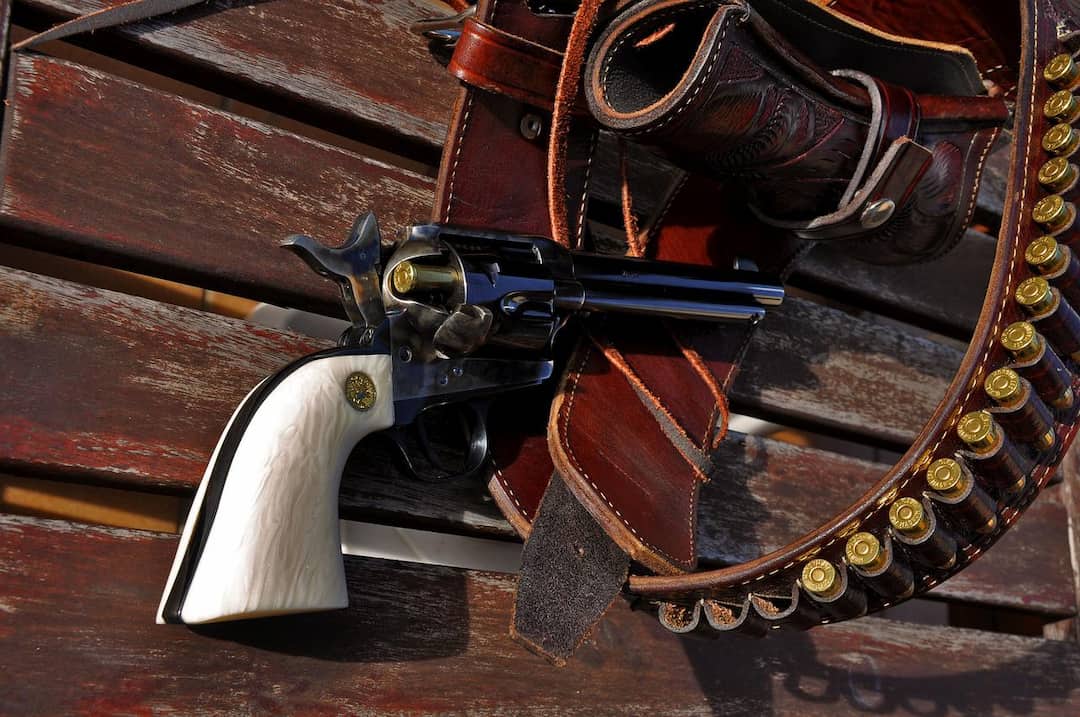 On the other hand, double-action triggers two functions in just a single pull. These functions include cocking the hammers and eventually releasing them. For the semi-automatic firearms, the cocking of the hammer is through recoiling slide by hand, then automatic for the next shots.

Is Glock a Single or Double Action?

The Glock was first manufactured in 1982 by a famous curtain-rod manufacturer known as Gaston Glock. He decided to make a new gun because the handguns available in the market then didn't please him. Gaston enquired gun experts from his native Austria on how to improve the performance of a handgun for the current era. He first made pistols that used polymer, unlike steel and traditional firearm materials.

The Glock does not fall into either a single or a double-action pistol category. The hammer or the striker is cocked by hand for a single action gun during the initial shot. Cocking then shifts to automatic movement with the pistol sliding on the following shoots. The pulling of the trigger occurs by releasing the hammer to fire the pistol. 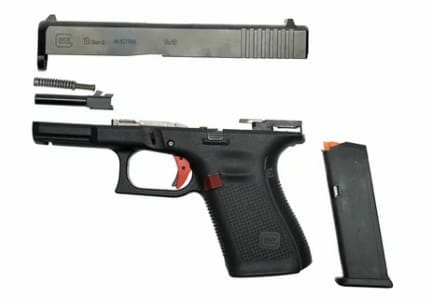 For the self cocking pistols, the pulling triggers happen by first cocking, and then release of the hammer. Double-action pistols can be cocked, enabling the user to move around chambers safely. The firing is similar to that of self-cocking pistol during the initial shot, but later shifts to single action and lighter trigger pull for the next shooting.

Glocks applies the hybrid action where the cocking for the interior striker occurs through the slide movement. The pulling of the triggers creates pressure to complete the cocking process before the striker's release. The method enables the Glock to self-cock or double action safely, triggering weightier pulls than single-action shots.

Double Action or Single Action – What Does That Mean?

The action of firearms is a practice that deals with the presentation of cartridges for firing, eliminating the spent casing, and bringing in a new cartridge. The action of a handgun refers to moving mechanical parts which can make your gun beat. The selections are either single action or double action when talking about firearms.

Double-action pistols are available in different types. The double-action revolvers and semi-automatics differ in the triggers since they become more apparent when dealing with subsequent shots.

A trigger pulled by the double-action revolver cocks the hammer and releases it in a one-time pull. If the double action is applied together with the revolver, the released trigger will have a similar pull length and weight on each shot.

Most double-action semi-automatics fall under Double-Action or Single-Action. This shows that the initial round fire becomes a double-action trigger pull, cocking the hammer and later releasing it in one pull. Afterward, each subsequent shot becomes single action. 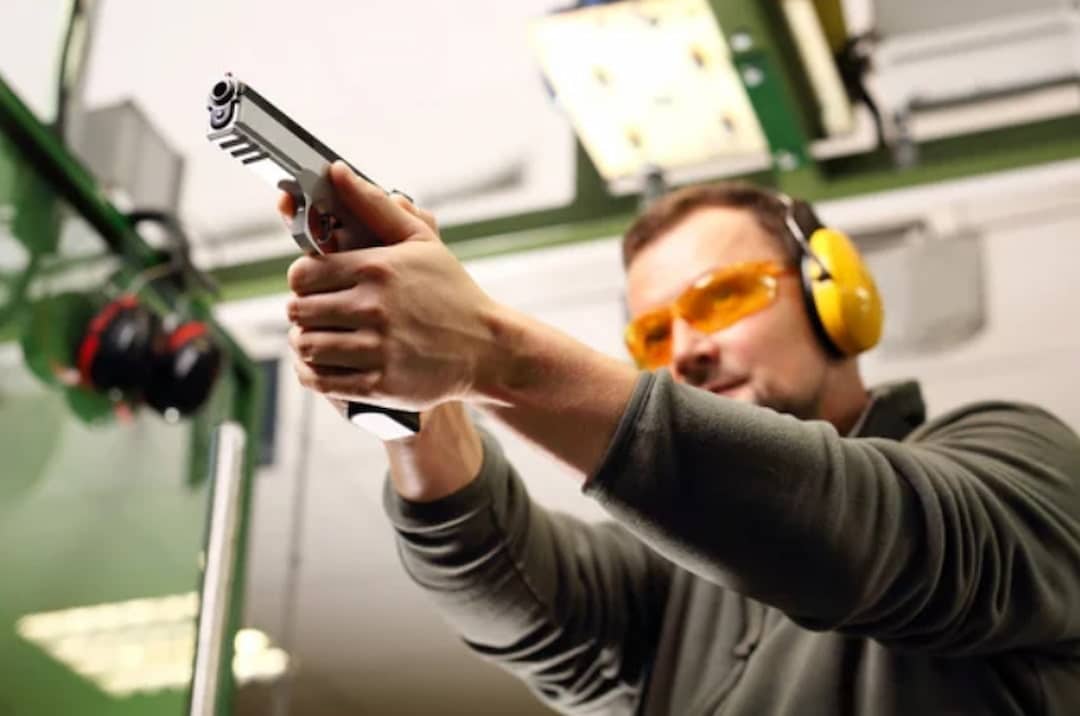 Here, the firing of the round takes place, which will lead to recoiling. After recoiling, the slide is pushed backward, throwing out the spent casing. During this time, the recoil rests the hammer and gets it armed ready for the subsequent shots.

In a single action, the trigger pulls results in the hammer's release, making the cartridge in the chamber fire. They are called single-action because the user applies one mechanism to release. Also, the release of the hammer happens after pulling the trigger so that the gun can fire.

1911 pattern pistols automatics and single-action revolvers should be cocked by hand before one makes a shot. In the succeeding shootings, the cocking of the hammer is done instantly by the reward travel available on the recoiling slide.

Single Action vs. Double Action: How to Choose

In the past, semi-automatic pistols operated as a single action, meaning that they were hammer-fired. But as more advancement was made, the hammer must be cocked first to initiate the firing process. For example, the Colt 1911 pistol has short trigger pulls for more manageable and accurate shooting. However, firearms are a bit riskier to move around with.

On the other hand, the current striker-fired handguns have triggers with similar features to those of single-action firearms. An excellent example of these pistols is Smith and Wesson M&P, HK VP9, Walther PPQ, and Glock. They come with a lighter trigger pull which is heavier compared to 1911 triggers. However, they have registered a shorter crisp compared to double-action guns. 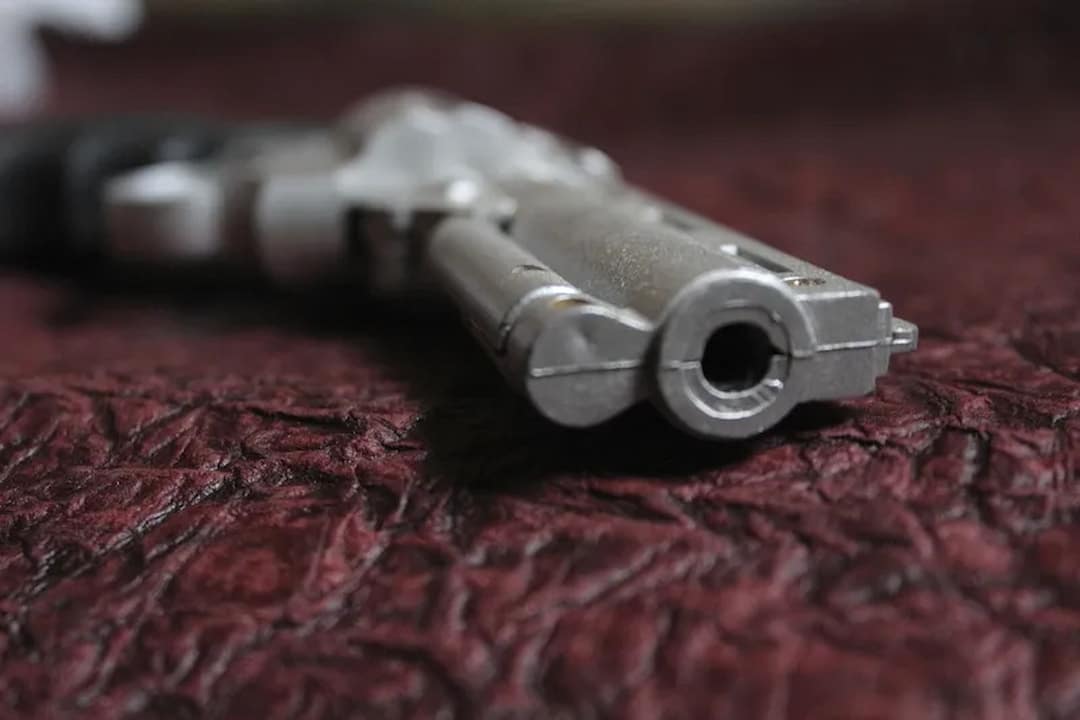 Single Action vs. Double Action: Which is Right for You?

Like most things that have multiple variations, like guns, there are no things such as right when it comes to single action versus double action. This only applies to individual tastes since everyone has their preferences. Besides, the action forms will bring a different feeling which requires one to decide what feels right in their hands.

Some shooters will find the double action or single action triggers very hard to embrace since the initial shot needs more effort than others. While others will for double action and single action firearms because they love guns whose first trigger pull is more to give them the courage to move around.

A single action can be ideal for someone who is practicing accuracy and shot placement. Such people will prefer them to make every individual shot a purposeful action. It is simple to manage a single-action trigger pull since it gives room for improving accuracy since there is less hand movement during the pull.

In a nutshell, it's good to use different types of guns at your disposal; pick the best revolver that fits your hands and preferences. It is an easier way to get a firearm you are comfortable with to help you enjoy the shooting.