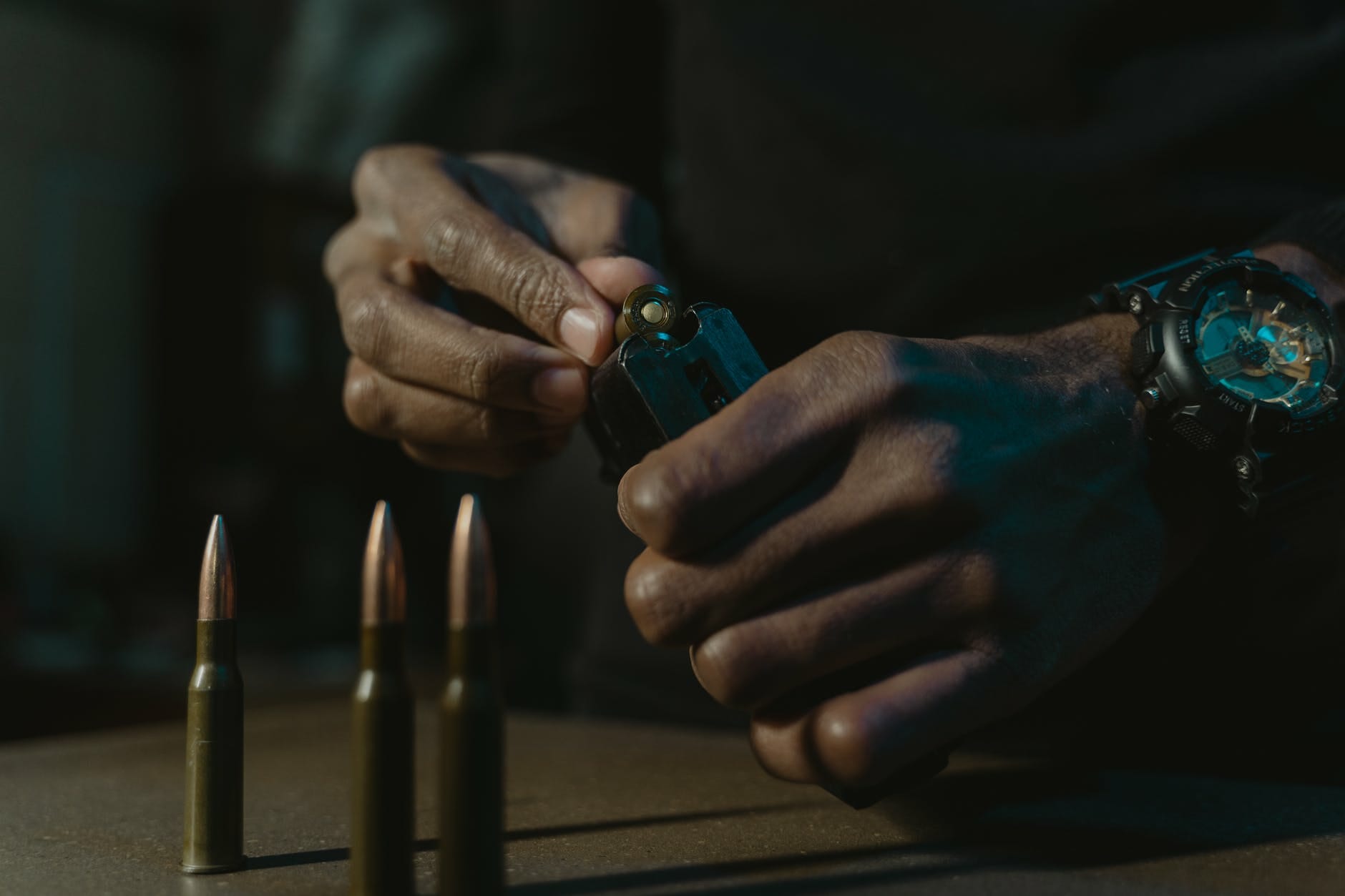 A centerfire pistol takes its name from the position where the firing pin strikes to ignite the primer. The centerfire ammunition has the pin striking the center of the bullet instead of the rim.

What Is a Centerfire Pistol and How Is It Different From a Rimfire?

Are you a hunting enthusiast? If yes, you probably have come across both centerfire and rimfire ammunition.

To determine which is the best choice, you need to consider the design and how they operate.

The centerfire ammo is more popular than rimfire rounds due to its design and function.

So, what makes the centerfire round the more popular one?

It Can Have Thicker Cartridges

The centerfire cartridge designers can make the wall as thick as possible, allowing more powder and making the bullets bigger.

The centerfire cartridges are in two options including:

With rimfire pistol cartridges, the end requires striking to fire, consequently weakening the cartridge walls. The cartridge wall should be thin for the strike to ignite the primer head, ensuring successful firing.

Even Burning of Gunpowder for the Centerfire Ammunition

For rimfire pistols, the gunpowder on one side of the bullet can burn faster than the other side. The uneven burning can reduce the power that you use in each round.

Since the striking pin strikes the centerfire bullet in the middle, there is an assurance the gunpowder will burn evenly. 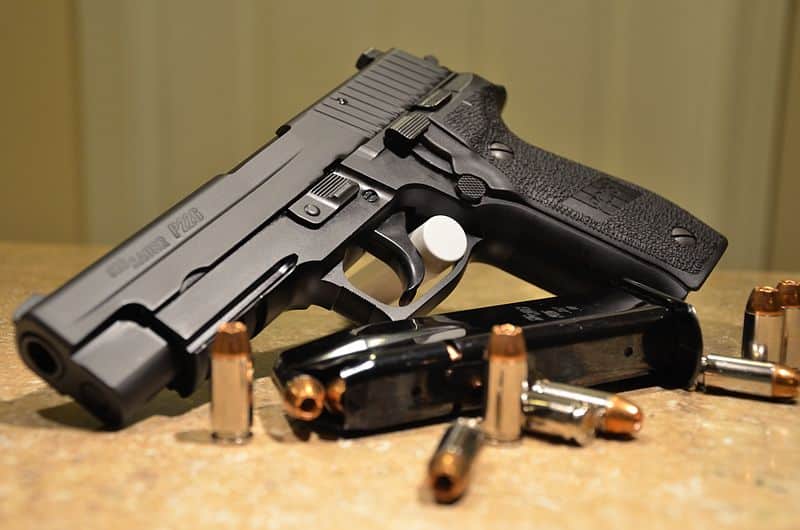 The Cartridge Is Left Intact After the Firing

One advantage of the centerfire rifles is that the cartridge remains intact after you fire, making it available for reuse. The primer is a centerfire pistol that is self-contained and removable.

Thus, you can save the cartridges and use them several times. Ensure you have the right tools to reload the cartridges. On the other hand, you cannot reuse the rimfire cartridges.

Rimfire and Centerfire Ammunition Also Differ in Terms of Functionality

Besides the design, the centerfire and rimfire guns can also be differentiated in functionality, which determines your user experience.

Some of the functionalities of centerfire guns include:

When considering the gun's accuracy, both centerfire and rimfire rifles have their ups and downs.

For example, rimfire bullets are smaller and carry less power than their centerfire counterparts. As such, the recoil from a rimfire rifle will be less than that of centerfire guns. Less recoil can help in:

A rimfire rifle is more accurate due to the reduced recoil. However, the lower recoil is because the rifle has a lighter bullet and may have less power. Thus, using a rimfire gun for long-distance shots may be challenging.

Additionally, crosswinds can also affect lighter bullets. The winds can take the bullet up to 6 inches from its initial path.

If you want to fire longer distances, centerfire ammunition is better. 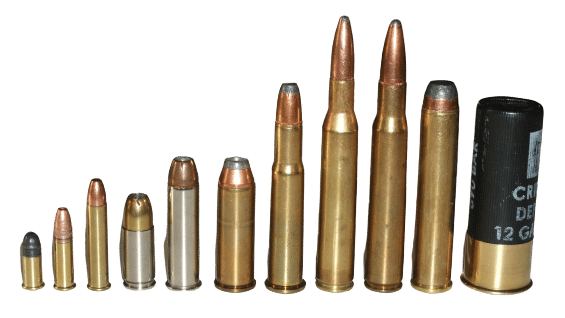 How the Type of Round Affects the Shape of the Gun

You'll notice no difference in loading between a centerfire and rimfire single-shot gun. However, there is a significant difference in semi-automatic rifles regarding the rounds used.

A centerfire rifle reloads the round using the force generated by the escaping gases after igniting the powder.

On the other hand, a rimfire rifle reloads using a recoil generated by the round. Thus, the operation of a rimfire pistol is less complex.

Misfires can be frustrating as they make you miss your target.

On the other hand, a rimfire rifle has its round's primer bead built into its casing. Thus, they are more likely to have issues and lead to misfires.

The reliability feature makes the rimfire rifles more popular for hunting and practice, while centerfire guns are used in defense and the military.

If you are looking for reliable ammunition with no risk of misfires, the centerfire ammunition is an excellent choice. The primer mechanism on the gun is softer than the cartridge case.

Thus, there is a smooth energy transfer from the firing pin to the primer.

The centerfire rounds are bigger and heavier than the rimfire rounds. This reduces the chances of the wind swaying the bullet.

Thus, the centerfire guns are usually used for military and defense purposes due to their accuracy.

One significant advantage of a centerfire firearm over rimfire is that it's reloadable. That means the ammunition casings don't become useless after you fire. The primer is set above the cartridge case, ensuring you can reload it after firing.

Supported by all Sizes of Firearms

Thus, they're versatile and ideal for various situations, including defense and big game hunting.

Centerfire ammunition is superior in several aspects. However, they have one major undoing:

Centerfire cartridges are more expensive than rimfire ammunition with a considerable margin.

Centerfire cartridges are an excellent choice for an expensive trip in the woods. However, the price is worth it since they are highly accurate.

What Is the Difference Between a Rimfire and Centerfire Ammunition for Hunting?

Rimfire ammunition is a perfect choice for hunting small game. A rimfire 22 rounds have less recoil and are cheap, making it ideal for hunting rabbits and squirrels.

If you do large game hunting, a rimfire rifle minimizes your chances of success. Rimfire rounds are better for smaller animals.

Bullet quality is also an essential factor to consider. As mentioned earlier, rimfire bullets are thinner and have a weaker metal material construction. As such, the bullets fracture if there is an impact. 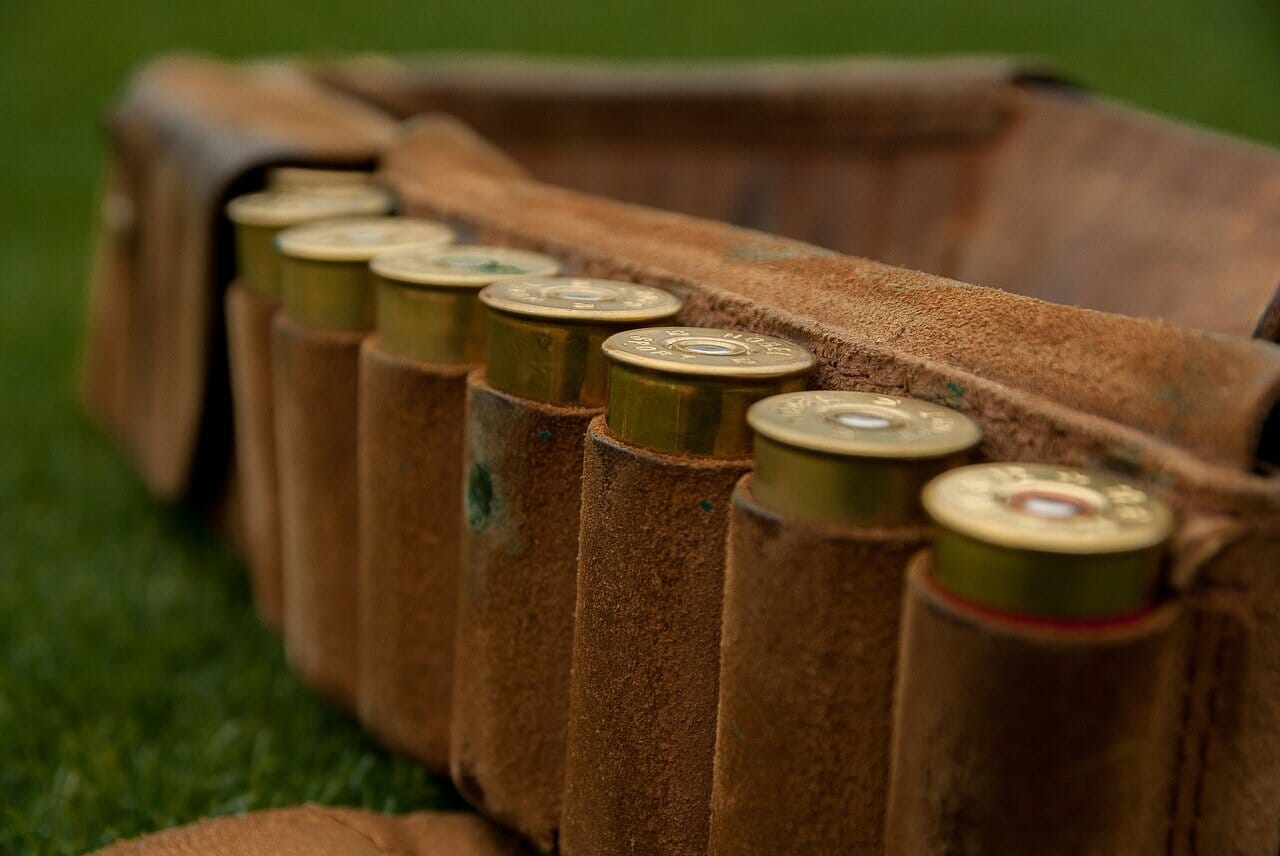 Since larger animals have thicker hides, the rimfire bullets may not be best for hunting them. However, they'll work fine for smaller animals.

You can also get centerfire rounds for smaller animals. However, they are more expensive. Furthermore, centerfire ammunition is more accurate than its rimfire counterparts. Thus, it is an excellent option for hunting larger games as it increases your chances of success.

According to the company, dry firing the rimfire G44 gun won't damage the gun. However, it'll be best to use snap caps for dry fire practice.

Dry firing refers to the process of racking the slide and firing on an empty chamber. You should hear a click as the hammer hits the firing pin. Although the process seems straightforward, there's a debate about whether it's harmful or not.

Are you considering carrying a gun for self-defense? Which one is the best for concealed carry between centerfire and rimfire guns?

A centerfire is recommended for concealed carry as the larger rounds offer more stopping power.

The smallest caliber you should carry for self-defense is a .380 pistol.

Both centerfire and rimfire get their names from the position that the firing pin hits.

For the rimfire, the firing pin strikes the cartridge's rim while it hits the center in the centerfire.

The rimfire cartridge is smaller, lightweight, and has a light metal construction. Thus, the firing pin ignites the powder when it hits the rim. 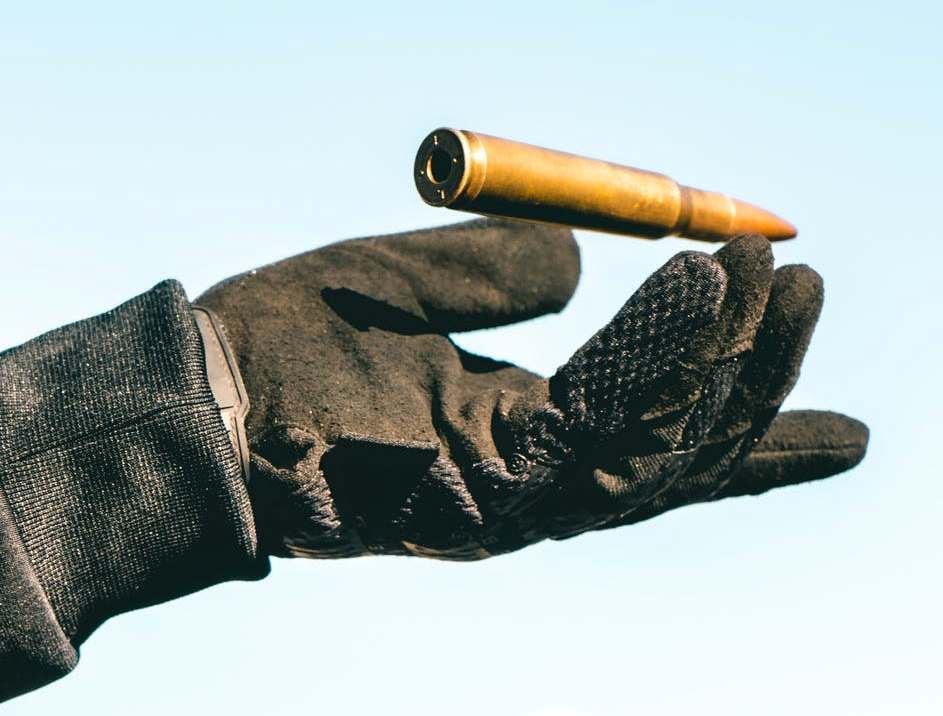 On the other hand, centerfire rounds are bigger and heavier than rimfire ones. That makes them ideal for big game hunting, military use, and defense.

If you are looking for a firearm for home defense or big game hunting, the centerfire ammo is a perfect choice. Its big and heavy rounds ensure the wind cannot sway them. Thus, they are ideal for long-distance shooting. The firearm is popular for its reliability and enhanced chances of success. It is also accurate and effortless to reload. However, it is more expensive than its rimfire ammunition counterpart.