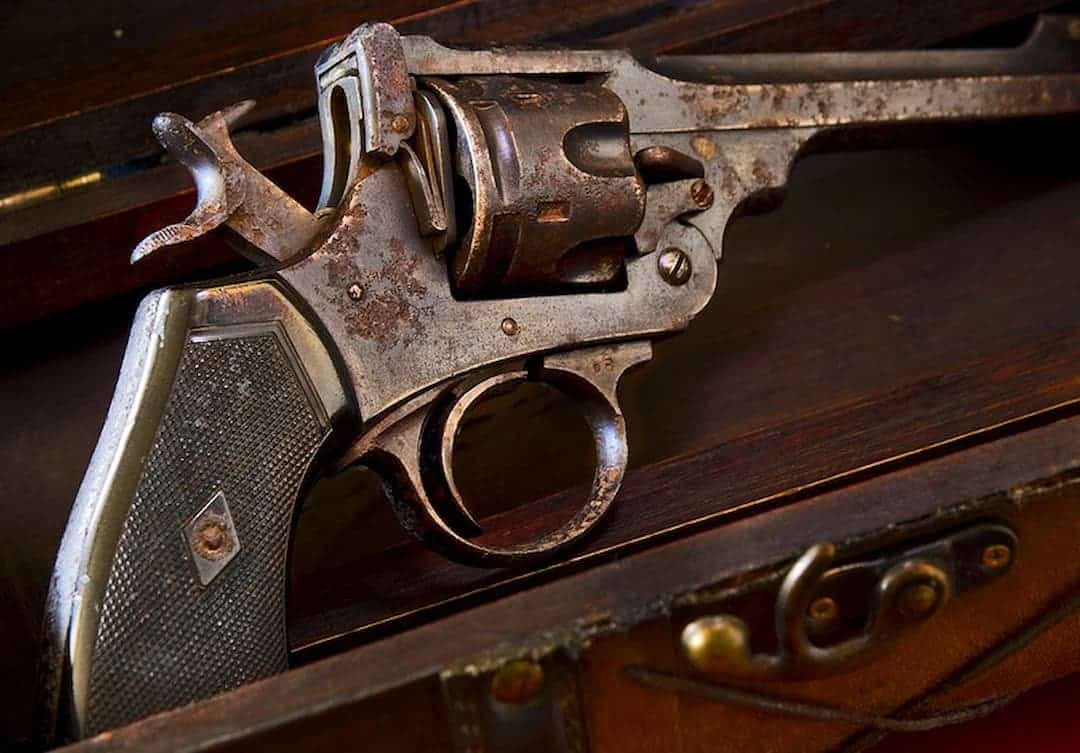 A single-action revolver is a handgun that uses a rotating cylinder to fire rounds. Single action revolvers can be either semi-automatic or manual. To use it, the user must cock the hammer to rotate the cylinder and prepare to shoot. Single-shot revolvers are typically lighter and smaller than double-action trigger handguns, making them easier to carry and conceal.

A single-action revolver is a handgun that requires manual cocking of the hammer before firing each shot. This cocking action also causes the cylinder to rotate, aligning the next chamber with the barrel for firing. Simply put, a single-action revolver works by releasing a single shot at the pull of a trigger, hence the name. 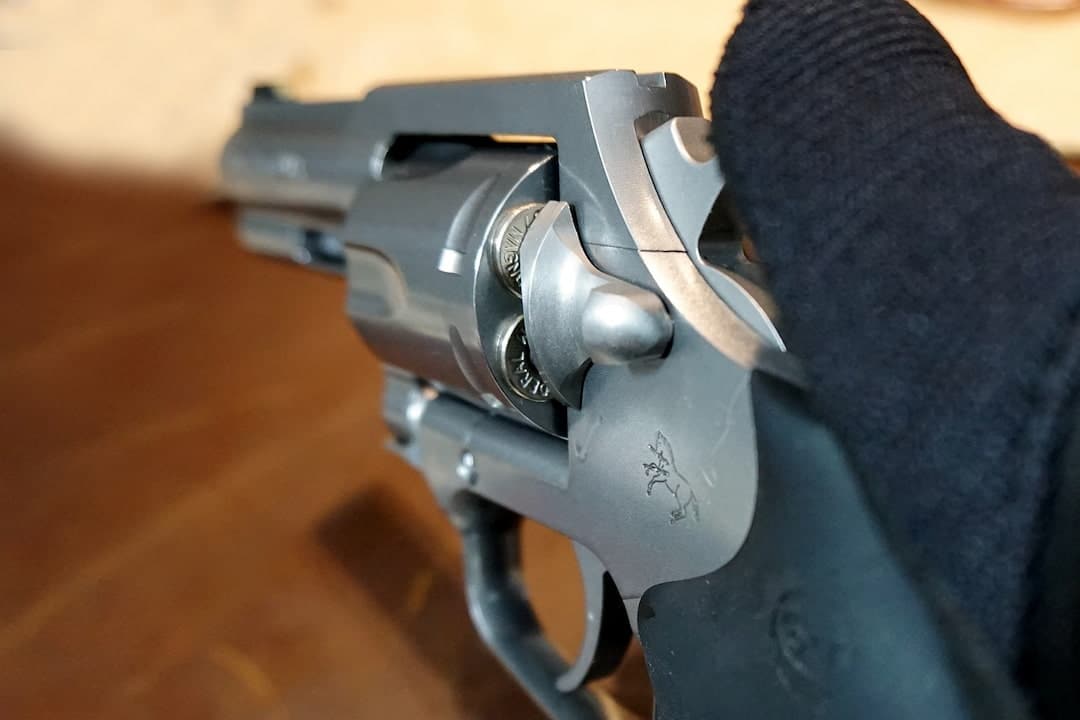 How Do You Cock a Single Action Revolver

There are two different ways to cock a single-action revolver. You can pull the hammer back with your thumb, or if the gun has an external hammer, you can simply cock it with your finger.

If you're unsure how to cock your revolver, consult the owner's manual or ask a qualified firearms instructor.

Factors To Consider When Choosing a Single Action Revolver

Choosing the suitable revolver that fits your needs can be challenging if you are not sufficiently knowledgeable. The following factors can help you choose the ideal one.

When choosing a caliber for your revolver, consider three main things: power, accuracy, and recoil.

1. Power: The determiners of caliber power are the bullet's weight and velocity. A heavier bullet has more power than a lighter one. The faster the bullet travels, the more powerful. A bullet may be powerful, but it will fail to serve its intended purpose if it's not accurate.

Therefore, when choosing a caliber for your revolver, you need to consider power, accuracy, and recoil.

When choosing a gun, it is crucial to consider your budget. The price of a revolver can range from a few hundred dollars to several thousand dollars.

When choosing the revolver, it is essential to consider the quality of the gun's construction. Look for a firearm made from high-quality materials, such as stainless steel. Also, make sure that the weapon has a good reputation for being durable and accurate.

Finally, choose a revolver that is comfortable to hold and easy to operate. These factors can help you choose a gun that will serve you well for many years to come.

One of the most important factors to consider when choosing a revolver is reliability.

A few things contribute to a revolver's reliability, but the most important is the gun's design. For example, they are typically more reliable than double-action revolvers because they have fewer moving parts, which means a few things can go wrong and cause the gun to malfunction.

Of course, even the well-designed revolver can malfunction if it isn't properly maintained. So ensure you clean and oil your firearm regularly to keep it in top working condition.

When choosing a revolver, don't overlook the importance of reliability. Choose a well-designed gun and take good care of it, and you can be confident that your gun will be there for you when you need it most.

What Are the Different Types of a Single Action Revolver?

There are several different types of revolvers on the market today. Here is a look at some of the most popular options:

1. The Ruger New Model Blackhawk is one of the most popular revolvers today. It comes in various calibers and features a high-quality build that makes it an excellent option for shooters of all levels.

2. The Smith & Wesson Model 29 is another popular choice and is available in both .44 Magnum and .44 Special calibers. It features a 6-inch barrel built with a solid frame, making it a durable option. 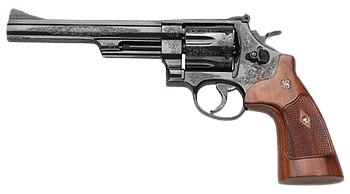 3. The Colt Single Action Army: It is one of the most iconic revolvers on the market and is available in several different calibers. It features a 7.5-inch barrel and has a solid reputation for being a reliable firearm.

4. The Freedom Arms Model 83 is a high-quality revolver available in several different calibers. It features a 6-inch barrel built with a solid frame, making it a durable option. 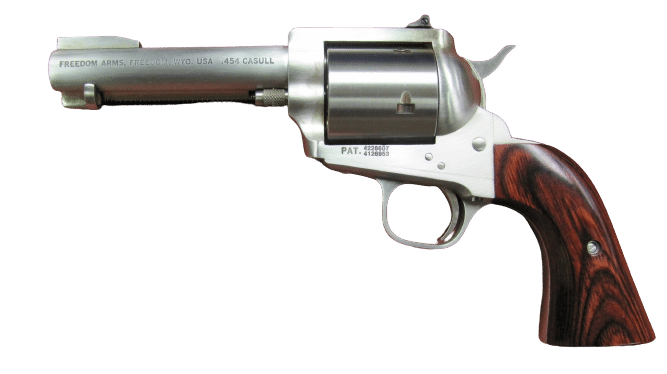 5. The Dan Wesson Model 715 is a popular choice for those who want a revolver in .357 Magnum calibers. It features a 6-inch barrel and is best known for its versatility. 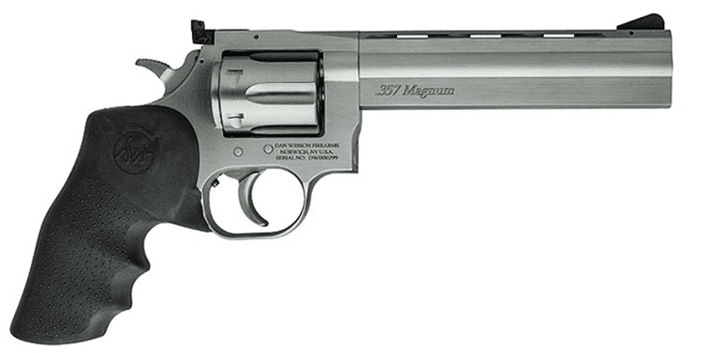 6. The Heritage Rough Rider is an affordable option available in several different calibers. It features a 6.5-inch barrel built with a solid frame, making it a durable choice.

7. The Taurus Judge: It is a popular choice for shooters who want a revolver to shoot both .45 Colt and .410 shotgun shells. It features a 3-inch barrel built with a solid frame, making it a durable option. 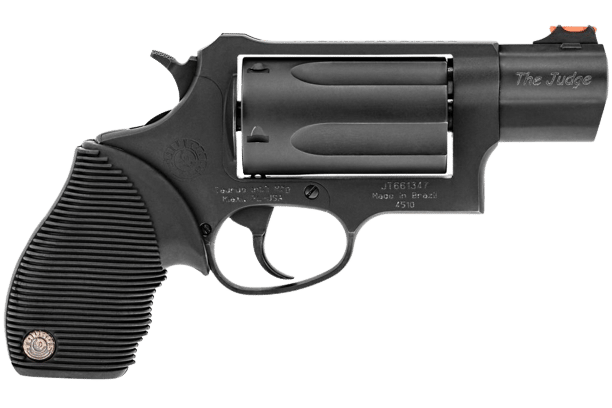 8. The Chiappa Rhino is a unique revolver available in several different calibers. It features a 2-inch barrel built with a unique design that makes it an excellent option for shooters of all levels. 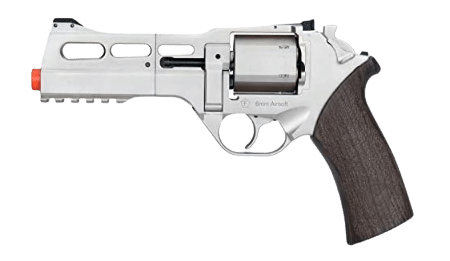 9. The Bond Arms Snake Slayer: It is a popular choice for those who want a revolver in .45 Long Colt/. 410 bore caliber. It features a 3-inch barrel built with a solid frame, making it a durable option. 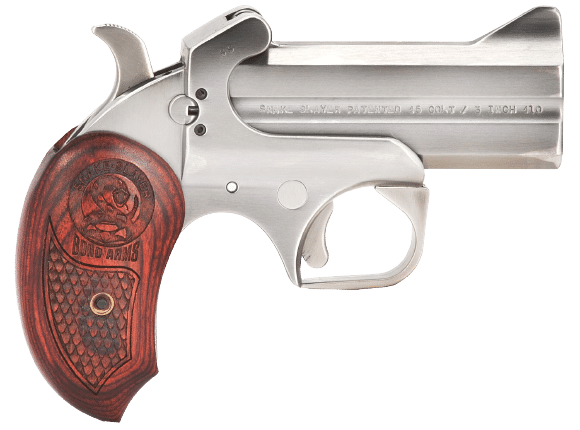 10. The Smith & Wesson Governor is a popular choice for those who want a revolver in .460 S&W Magnum/.454 Casull/.45 ACP caliber. It features a 6-inch barrel built with a solid frame, making it a durable option. 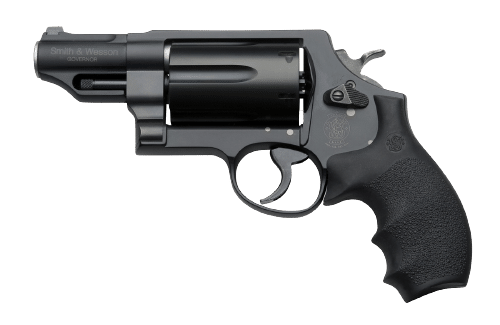 Is 38 Special Single or Double Action?

The 38 Special is a great round and versatile, and you can use it for self-defense, target shooting, or even plinking. So, what action is it?

The answer may surprise you, but the 38 Special is both single and double action. That is because its design intends to use both revolvers and pistols, hence performing two activities.

In a gun, the 38 Special fits in the category of double action pistols. That means the trigger pull performs two functions, and it begins by cocking the hammer and then releasing it to strike the firing pin.

In a pistol, the 38 Special is a single action meaning the trigger only performs one function: release the hammer to strike the firing pin.

So, if your interest is a versatile round that you can use in both revolvers and pistols, the 38 Special is an excellent choice as it combines single- and double-action handguns.

Ways To Use a Single Action Revolver

There are many ways to use a single-action revolver. Here are some of the most popular:

1. Target shooting: This is one of the most common uses for a single-action revolver. They are accurate and easy to control, making them ideal for target practice.

2. Hunting: Many hunters prefer to use a single-action revolver for its precision and power.

3. Home defense: A single-action revolver can be an excellent choice for home defense. They are easy to use and can be kept ready for action without fear of accidental discharge.

4. Self-defense: A single-action revolver can also be a good choice for self-defense. It is a small gun, meaning you it is easiers to carry and conceal and still pack a punch.

5. Collection: Many people collect the revolvers for their beauty and craftsmanship, not necessarily to shoot. 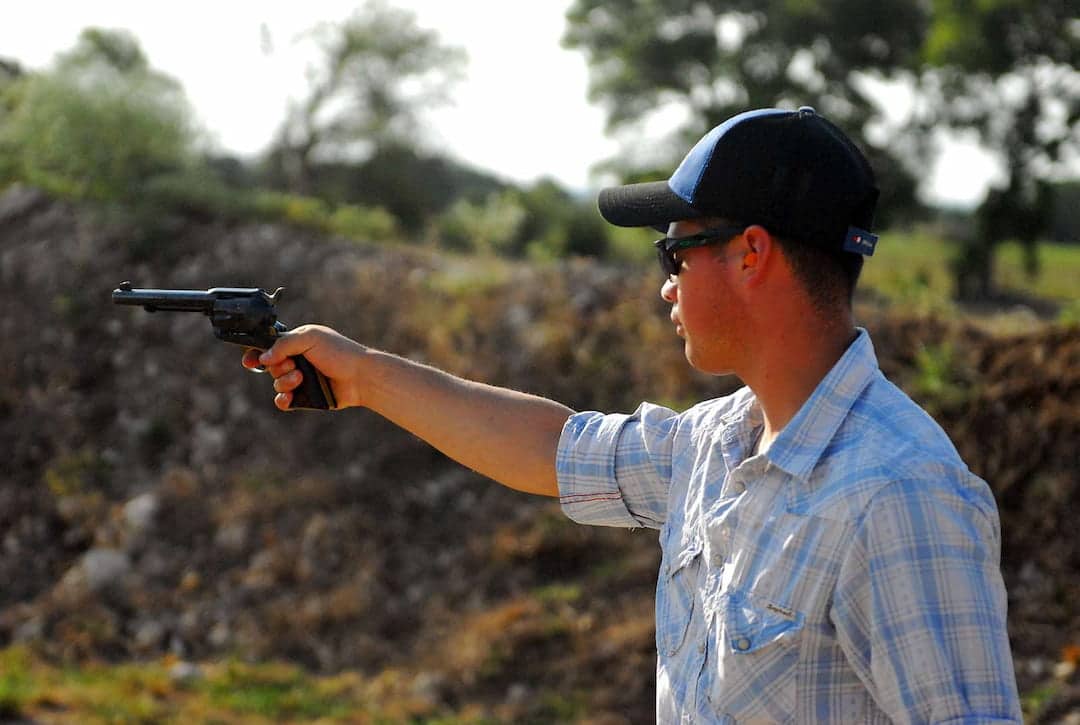 Regardless of your choice of using your single-action revolver, it is crucial to practice safety at all times to avoid accidental discharges.