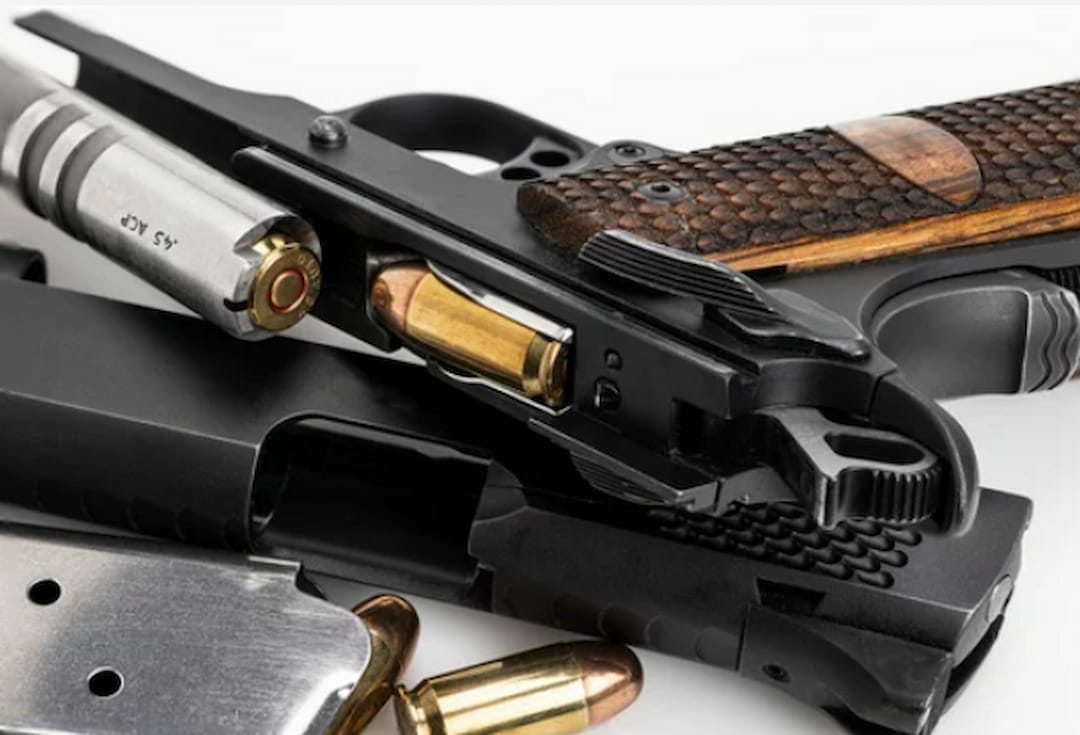 If you are a newbie to firearms, you may be wondering, "why do guns jam occasionally?" Guns jam for various reasons. Gun jams are frequently referred to as firearm malfunctions.

With years of improvement in weapon technology, the chances of jamming are relatively minimal. Thanks to today's technology, firearms are optimized for efficiency. However, certain factors can cause a gun to jam even with excellent design and engineering. When firing guns, there are several moving parts. Because each type of handgun discharges differently, the techniques of firearm failure may vary depending on the jam situation.

Why Do Guns Jam?

There are a variety of reasons why firearms can jam. Often, this is due to the firearm's type. Each gun is unique and may malfunction for a range of reasons. If you become sensitive to specific issues concerning a particular firearm, conduct research to obtain additional information. There are three main reasons why your gun continues to jam:

Let's take them one at a time and look at them.

Pistol Jams Due to Faulty Ammunition

On the surface, it appears that all ammo of the same caliber must work in the same gun, but that isn't always the case. Some firearms are very picky about the ammunition they will shoot. Test your self-defense ammo in your carry gun or pocket pistol to ensure it works properly. Hollow points have such a different profile. They can sometimes hang up on the feed ramp, which is something to understand before you use it in home-defense.

Additionally, ammo can prompt a gun to malfunction in numerous other ways, including the bullet's shape. Ammunition that isn't correctly loaded can cause a wide range of problems. There are times when the slide does not fully cycle, resulting in a gun that does not eject.

A much more risky ammunition malfunction is a squib. It occurs when the round fires but not enough gunpowder ignites, causing the projectile to halt in the gun's barrel. The next projectile may collide with the bullet already embedded in the barrel when you fire the weapon again, rupturing it. 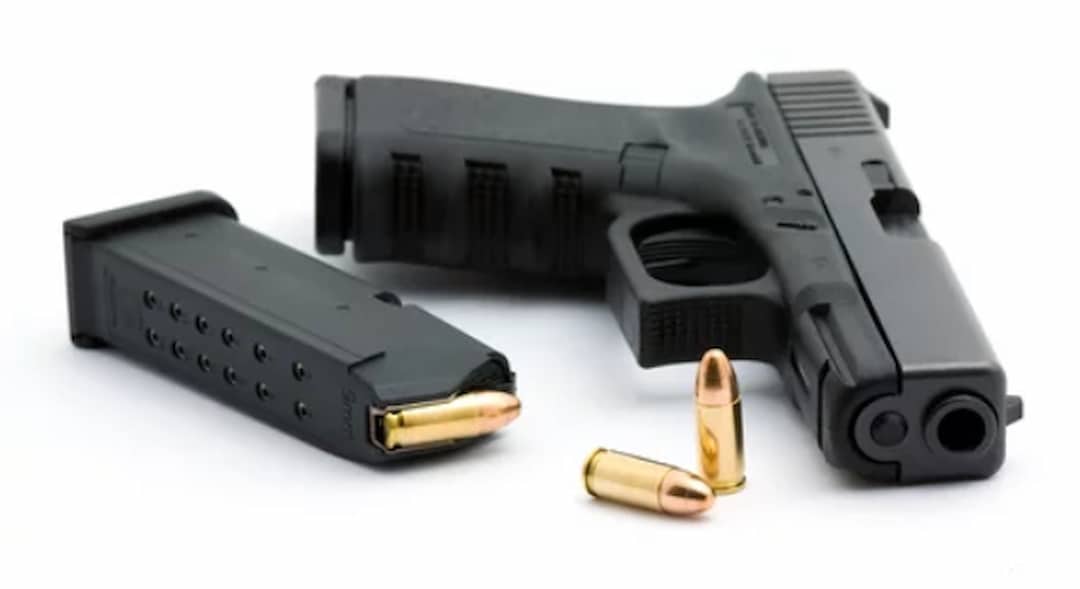 Other gun components, such as the extractor or recoil springs, may also fail. Indeed, while we're on the topic of springs, one of the components that wear out that most people, especially those new to firearms, fail to address is the recoil magazine spring assembly. Every gun manufacturer has its recommendations for when to replace the recoil spring. Regular, thorough maintenance (including cleaning) is required to maintain your gun in good condition and show you any difficulties it may have.

Most people don't like to discuss operator mistakes since they are experts in their minds. The fact is that a firearm malfunction might occur due to improper gripping. This is also known as a weak grasp or Limp Wristing.

A poor grip causes the handgun to recoil quite strongly. As a result of excessive recoil, the gun's cycle may end prematurely, preventing the slide from correctly picking up the next cartridge or ejecting the previous one. 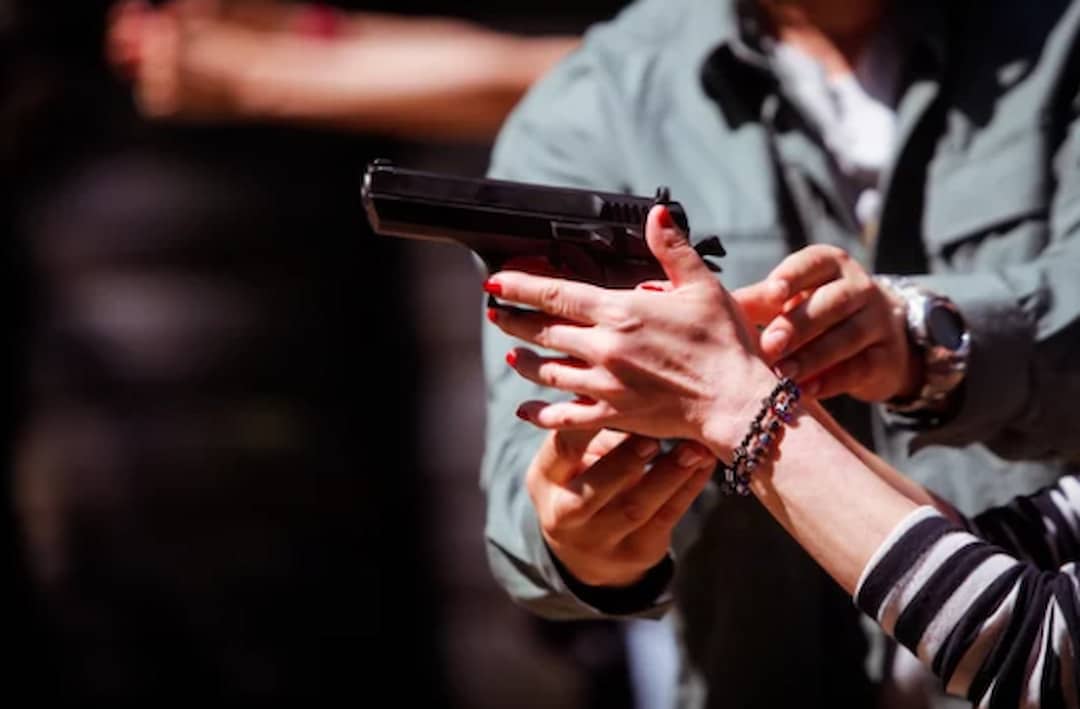 Remember to grasp the pistol or revolver until it starts shaking, then back off until it stops trembling. Your firing hand should apply front-to-back pressure to the pistol's grip, while your support hand applies left-to-right pressure.

What Gun Is Known for Jamming?

The 1911 gun is famous for jamming (see top 1911 piostols). If you don't hold the firearm steady after firing, the expended cartridge will tend to jam in between the barrel and the slide. Small hands lack the leverage to manage the recoil of a hefty 45 caliber, so this is more common. On a related note, if you decide on a 22 caliber handgun, these reviews will help you in making the right choice.

That's why the army switched to the Beretta M9, which is a 9mm handgun with a more prominent magazine and much less recoil. The M9 is less prone to jamming, but the bullet is lighter and has less stopping power. A 45 round will generally get someone's attention even when it doesn't kill them; a 9mm won't. 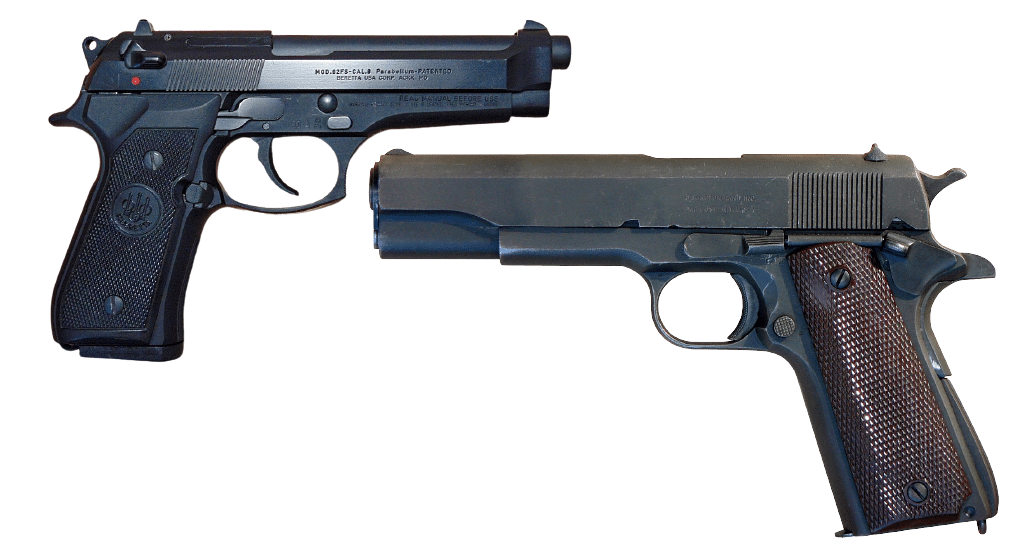 What Are the Odds of a Gun Jamming?

It makes a significant difference in performance how clean and well-maintained the gun is. Gun jamming rarely occurs with modern firearms. Most gun jams occur as a result of the firearm being dirty. Maintain a clean gun, and you will be able to avoid nearly all kinds of jamming.

However, the answer also depends upon several factors that you can control, including comfortability with a particular firearm, gun service, practice, and training with a specific gun.

How to Prevent a Gun from Jamming

Unfortunately, firearms don't operate the way you expect 100 percent of the time. There is nothing more aggravating than having a jammed gun. Some jams are simple to dislodge, while others need more technique and patience. But there are actions you may do to prevent a pistol from jamming — especially if you have frequent stoppages.

To avoid jamming, keep your gun clean and lubricated. Inspect loading and shooting techniques to prevent stalls. Aside from that, only shoot quality ammo is rated for your firearms. Finally, regularly inspect and replace worn or damaged parts.

Here are some reasons why gun jams and their possible remedies. Hopefully, you can identify the issue with your firearms to avoid any future problems.

Why Does a Pistol Jam and How to Fix it

Let us examine the various ways that can lead to a pistol or gun jam and fix them.

When the Pistol is Dirty

The most common cause of handgun jamming is when it is unclean. All firearms, including the renownedly dependable Glocks, require routine cleaning to maintain their dependability. Excess fouling and filth can result in various malfunctions and even permanently destroy a firearm.

One of the most effective methods to ensure that your firearm performs appropriately is to maintain it clean and lubricated.

Older and reloaded ammunition is the most common culprit. Manufacturing errors might result in improperly fed or fired ammo. Reloaded ammo can cause issues with pistols. The ammunition may be too short, powdery, or have other flaws.

Older ammunition, especially surplus military ammo, has probably been kept incorrectly at least once. Excess moisture might cause powder and primers to fail to ignite.

The most remarkable approach to minimize ammunition-related gun malfunctions is to buy decent ammo. When reloading your ammo, do it with care and precision. Before blaming the gun for a malfunction, examine your ammunition for abnormalities and try a new batch.

A pistol needs a sturdy platform to fire correctly. The gun will "short-stroke" and not fully cycle if it's missing. The most prevalent malfunctioning shooting style is called "Limp-Wristing." The shooter loses control of the pistol's recoil, causing it to buck rearward abruptly.

A relaxed grip or wrist creates this. Tighten your hold on the weapon and lock your wrist in position.

Failure to eject occurs when a spent cartridge is retrieved from the barrel but does not exit the pistol completely. The most common ejection failure is called a "stovepipe" because the trapped case resembles a little chimney protruding from the ejection hole. Ejector failures can also result from either a dirty gun or a damaged ejector.

Keep a firm grip on your pistol before firing to ensure proper cycle. If your firearm is dirty, it may prevent the loop from completing. Disassemble your gun and clean around the firing pin.

Failure to extract is among the most annoying jams or malfunctions you can have with a pistol. The reason is that once it occurs, clearing it can be difficult. The gun fails to retrieve the expended case from the barrel. It pushes around in the magazine as the slide advances. Worn springs, broken extractors, and a dirty gun can cause extraction failure.

If you have problems extracting, check the extractor first. You must replace a worn-out or broken extractor. If the extractor does seem unharmed, clean the chamber thoroughly. Remove fouling from the chamber and the feed ramp and troubleshoot the malfunctioning extractor spring. A gunsmith will probably need to replace this.

The next possible jam or malfunction is an inability to feed when the pistol cannot chamber the next round. The round may be partially chambered or driven up in a vertical position and clenched by the barrel and slide.

The magazine is the most common cause of a pistol not feeding correctly. The gun may wear the magazine spring, follower, or feed lips. The magazine may be dirty, and you can fix this by cleaning it.

If you're having trouble feeding with more than a magazine, the gun may need cleaning, or the extractor may be clogged. If the pistol is for concealed carry or duty, name-brand ammo in it, keep trusted — practice with the cheap ammunition, then reload with suitable ammunition (see 380 pistol reviews). 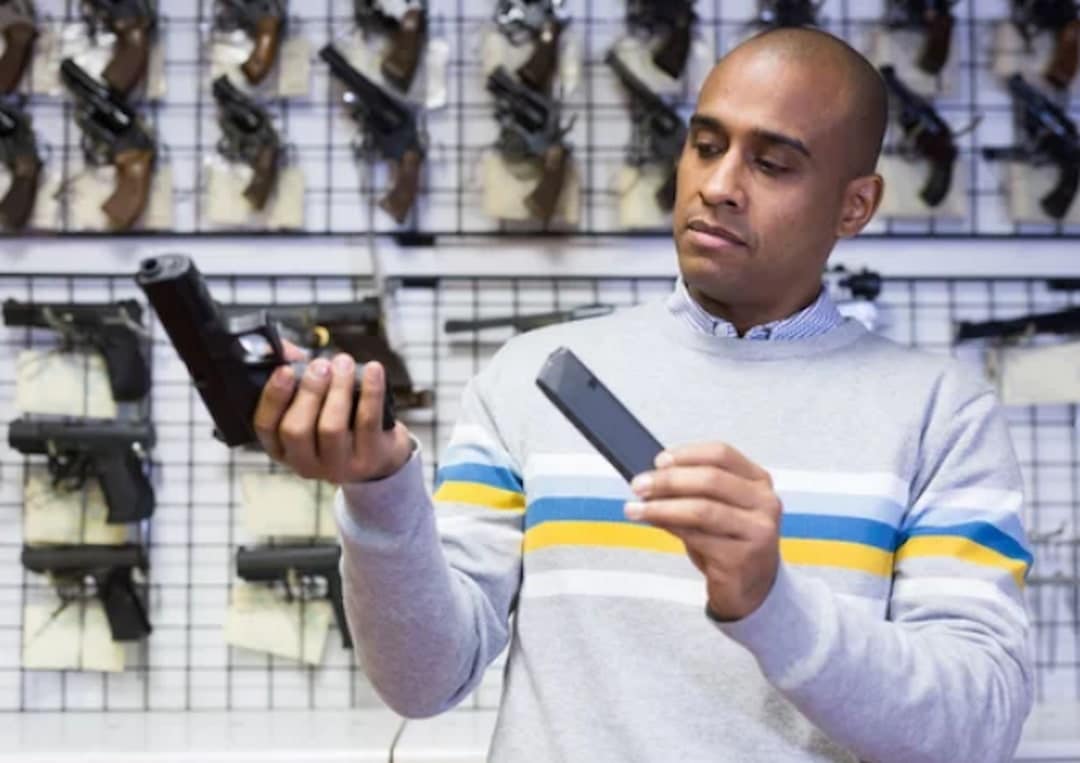 Buyers of personal defense pistols (see also handguns for women) have never had so many options. But, like any other machine, you must meet predefined parameters for optimal performance. When dealing with your gun, whose quality is unquestionable, there are very few things to consider. For more information, visit the nearest certified firearms instructor licensed by NRA.